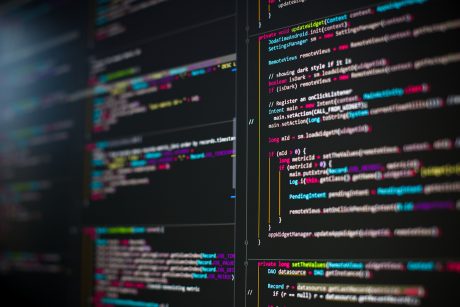 Unsurprisingly, with the unique journey that SushiSwap has been on, it has attracted the attention of mainstream investors and reporters.

On Friday, Bloomberg released an extensive report on the SushiSwap saga entitled “Crypto Exchange Gets Millions After Copy-Paste of a Rival’s Code.” Many saw this as notable as it was likely the first time many Bloomberg readers were exposed to DeFi. The story was also controversial because some have noted it is purportedly filled with some inaccuracies about the crypto industry.

On Friday, readers of Bloomberg and the Bloomberg Terminal were treated with an extensive story on the SushiSwap debacle that has played out over the past few weeks.

This recent story was focused on the “copy-paste” nature of SushiSwap compared to the original protocol, Uniswap.

While this story has been told many times within crypto, many saw this as notable as this was likely the first time that Wall Street and other Bloomberg readers learned about the absurdity that is SushiSwap.

What’s also notable about the story is that it included a tweet from Anthony Sassano, a prominent Ethereum entrepreneur and investor, of a meme.

Although this was likely the first time that Wall Street has heard of SushiSwap, there are institutional investors interested in DeFi and Ethereum.

In July, a user of the Value Investors Club — an online club of pseudonymous investors that purportedly includes hedge fund managers and other money managers — asked about DeFi.

“My read on #DeFi after speaking with institutional investors, fund managers, OTC desks, and FOs over the last few weeks: The herd is coming. They’re excited about DeFi but new to it, so they’re buying $ETH first.”

How this translates into price action in this segment of the crypto market, though, remains to be seen.