Key Reasons Why Ripple (XRP) Price Could Surge Past $0.25 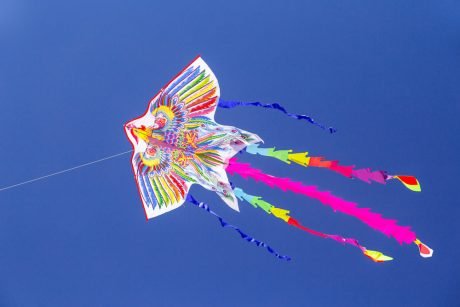 Ripple is recovering above the $0.2450 resistance against the US Dollar. The current technical structure suggests XRP price is likely to surge above $0.2500 and $0.2550.

In the past three sessions, there was a decent recovery in ripple above the $0.2400 level. XRP price broke the $0.2450 resistance level and the 100 hourly simple moving average to start the current recovery.

The current price action is positive, a close above the 100 hourly SMA, and the recent rise in bitcoin, bitcoin cash and ethereum are key reasons why ripple price might continue to rise above the $0.2480 and $0.2500 levels.

Another Failure in XRP?

Hourly MACD – The MACD for XRP/USD is slowly gaining momentum in the bullish zone.

Hourly RSI (Relative Strength Index) – The RSI for XRP/USD is currently well above the 50 level with positive signs.