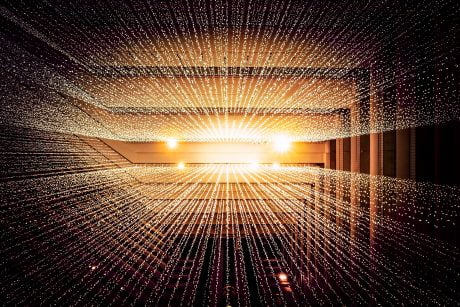 On Wednesday, Uniswap shocked the world when it suddenly released its own token: UNI. The Ethereum-based decentralized exchange launched the coin with the premise of giving back to their loyal community, who have extensively lauded the product.

This meant that every user of the protocol prior to September 1st was entitled to 400 UNI or more.

After a brief spike, Uniswap’s UNI began trading at around $1.50, meaning that most users just got an airdrop worth $600 or more.

With such a rapid wealth creation event for many, Ethereum users began dumping the coin en-masse, temporarily dragging down its price.

The coin, despite the selling pressure, continued to rally and rally. Many who sold early kicked themselves for missing out on $500-700 worth of Ethereum for free they could have made by selling Uniswap later.

The issue is, even after this rally, analysts are telling their followers to hold. Here’s why they think that UNI remains such a good investment despite it being airdropped to over 90,000 addresses for free.

Uniswap to Be a Cash Flow King, Analysts Say

The reason why many think it’s foolish to sell Uniswap now is that it’s a cash flow king.

The Uniswap exchange has processed around $500m worth of volume each and every day over the past month. If a protocol fee is implemented of around 0.05%, that means that users will have access to around $250,000 worth of dividends each day.

That would give Uniswap a current P/E ratio of around 7 — far below that of many prominent companies in the crypto space or even in traditional markets, where P/E ratios stretch into the hundreds.

By holding UNI, soon users will likely gain access to these cash flows as dividends are implemented. That would make UNI more of a long-term investment as opposed to just a cryptocurrency with a governance premium.

One of Many Undervalued DeFi Tokens

Uniswap’s UNI may be one of many undervalued DeFi tokens, despite the recent surge this crypto market segment has seen.

Spencer Noon of DTC Capital, recently postulated that the latest DeFi token to be undervalued by the market is Aave’s LEND. He cited a confluence of factors showing that the coin may have long-term upside potential.

Related Reading: It’s “Logical” for Ethereum To Reject At Current Prices: Here’s Why