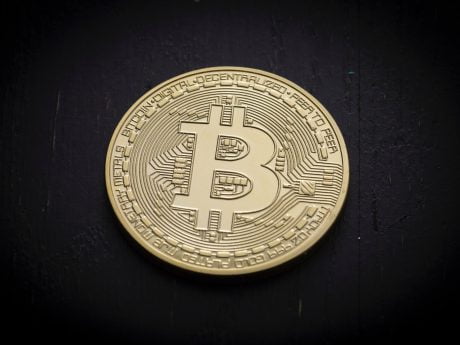 MicroStrategy has been making headlines throughout the past couple of months, with the Virginia-based company announcing in August their plans to convert their treasury reserves from USD to Bitcoin.

The aim of this unprecedented action is to guard against inflation and devaluation of the US Dollar, which could have sizeable impacts for companies with cash reserves in the hundreds of millions.

Despite MicroStrategy’s move being somewhat unorthodox, its CEO explained in a recent interview that some of its top investors are pleased with the decision, offering support and compliments.

This shows that large investors are beginning to recognize the dangers of using USD as a reserve asset. MicroStrategy’s CEO believes that the trend of companies adopting Bitcoin will pick up steam in the months and years ahead.

MicroStrategy’s Investors are Pleased with the Decision to Buy Bitcoin

In August, MicroStrategy made headlines when it became one of the first public companies to purchase massive sums of Bitcoin.

This purchase took place shortly before the cryptocurrency saw a notable spike in price, leading many to suspect that BTC investors were taking that as a positive development.

Earlier this month, Michael Saylor – the company’s CEO – explained in a tweet that MicroStrategy doubled down on their BTC holdings, acquiring a total of 16,796 BTC on the open market via 88,617 trades.

This put the company’s total Bitcoin holdings at 38,250.

While speaking to Bloomberg in a recent interview, Saylor noted that some of the company’s investors expressed support for the decision, explaining that the top ten investors were “very supportive and complimentary.”

Despite being net-negative on their Bitcoin purchases due to recent market-wide turbulence, Saylor explained that the company has no intention of offloading its BTC anytime soon.

“Volatility isn’t really a reason to sell… Right now this is the only thing we can find with a positive real yield.”

That being said, he did state that Bitcoin’s high liquidity does make it an attractive asset to hold.

“We can liquidate it any day of the week, any hour of the day… If I needed to liquidate $200 million of Bitcoin, I believe I could do it on a Saturday. If I took a haircut, I believe it would be 2%.”

Depending on how well MicroStrategy fares following this decision, other public and private companies may adopt a similar approach to protect their capital.