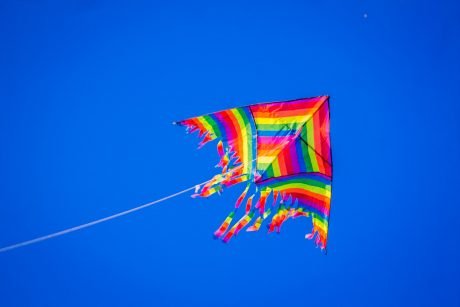 Ripple corrected lower from $0.2640, but it found support near $0.2510 against the US Dollar. XRP price is currently rising and it seems like the bulls are aiming a fresh increase above $0.2600.

A successful break below the $0.2500 support level could put a lot of pressure on the bulls. In the stated case, the price may possibly decline towards the $0.2450 support level.

Hourly MACD – The MACD for XRP/USD is now gaining pace in the bullish zone.

Hourly RSI (Relative Strength Index) – The RSI for XRP/USD is currently well above the 50 level.