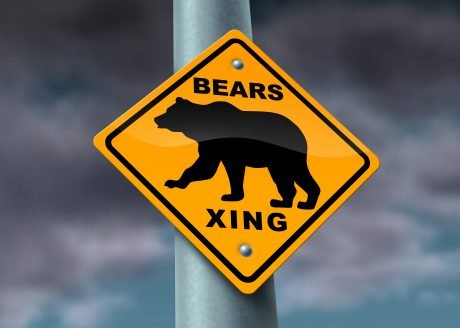 Bitcoin price this week surged over $1,000 in a single day on the heels of positive PayPal support news. Just three weeks ago, however, negative sentiment was recently at all-time lows, and shorts were climbing. But in a flash, sentiment has rapidly turned and already reached euphoria.

What does this sharp and sudden sentiment shift say about the crypto market, and where it is headed next?

The best crypto analysts utilize several key tools they have at their disposal, including technical analysis, reviewing network fundamentals and adoption metrics, and even examining the current sentiment via short and long positions, or through chatter on social media.

Sentiment can be especially telling about where markets will turn next. When Bitcoin was trading at $13,000 the last time around, crypto investors were clamoring for all-time highs within days, and who could blame them?

Oddly, however, even though Bitcoin price was trading well above $10,000 on October 3rd and beyond, crypto market sentiment according to social media mentions on crypto Twitter, reached an all-time low.

Related Reading | Sellers Step In As Bitcoin Soars, But Could Lead To Short Squeeze Higher

Around this time, short positions stacked up. Shorts covering and closing on the way up could have helped propel the leading cryptocurrency by market cap higher as a result of last week’s move.

2) all-time negative levels on October 3rd, which was reflected by the uptick of $BTC shorts. But after surging to its current price levels, @santimentfeed data indicates that the mood has now shifted to borderline euphoric levels. https://t.co/oHZwUDHjvo

The PayPal news came out of nowhere and sent Bitcoin soaring over $1,000 in a day. And just as rapidly as Bitcoin price spiked, sentiment has turned to euphoria just as rapidly.

When sentiment was lowest, Bitcoin pumped. Now sentiment is exuberant, and the contrarian take would be to proceed with caution or consider taking some profit.

The Oracle of Omaha Warren Buffet says that “euphoria” is the enemy when it comes to investing. However, Bitcoin has clearly shown in the past, that it can stay roaring and keep investors euphoric for months at a time.

Crypto investors are either once again falling into the same trap as last year, with Bitcoin-colored blinders on. The alternative is that the crypto market could stay irrational and euphoric for another extended stretch, and the only way for that to happen is with a bull run.