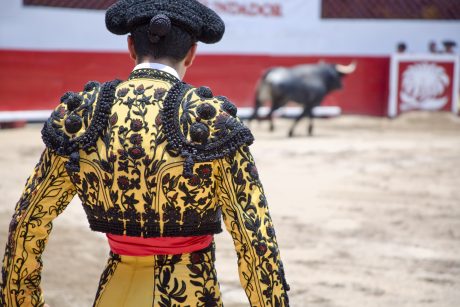 Bitcoin price this morning is back well above $13,100 after an overnight plunge pierced below resistance turned support at $13,000. The rebound from support could be enough momentum to push the cryptocurrency higher toward $15,000. Here’s the current price action as it is developing, and what could result.

Bitcoin price just surged to retest highs around $13,200 after bulls held an important retest of support at $13,000 overnight. The leading cryptocurrency by market cap closed its highest weekly candle since the bear market began, but after the close started to tumble.

Bulls were able to hold strong overnight, leading to renewed confidence on this Monday morning.

Last week, the cryptocurrency made a strong intraday bullish impulse that led to a $1,000 daily increase. After hitting resistance from 2019, Bitcoin has been consolidating in what appears to be a bull pennant chart formation.

These bullish chart patterns are characterized by a long pole moving upward, followed by a symmetrical triangle-like pattern forming the pennant. When the converging price action finally breaks out, another similar-sized move around the same height as the initial pole often follows.

Bitcoin attempted a breakout late Saturday night, but failed and was pushed back into the structure. However, this morning’s breakout that took the crypto asset pumping $300 in a flash, has now retraced and appears to be holding.

If the retest holds, the bull pennant could confirm, and Bitcoin could be trading at above $15,000 within just days to a week away. It’s also just days away from setting a new all-time high in terms of monthly candle close if the cryptocurrency can close the month over $13,950.