TA: Bitcoin Hesitates Above $13.2K, But 100 SMA Could Trigger Another Increase 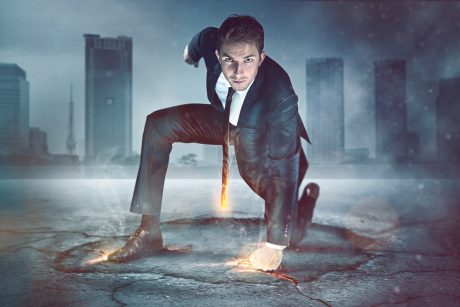 Bitcoin price traded to a new monthly high at $13,352 before correcting lower against the US Dollar. BTC is currently trading nicely above the 100 hourly SMA and it could attempt another increase.

Recently, there was a downside correction and the price broke the $13,000 support. The decline found support near the $12,800 zone and the 100 hourly simple moving average. There is also a crucial bullish trend line forming with support near $12,900 on the hourly chart of the BTC/USD pair.

The main support is near the trend line at $12,900, below which the bulls might even struggle to protect the $12,800 support level in the coming sessions.

Hourly MACD – The MACD is slowly gaining momentum in the bullish zone.

Hourly RSI (Relative Strength Index) – The RSI for BTC/USD is now well above the 50 level, with a positive angle.