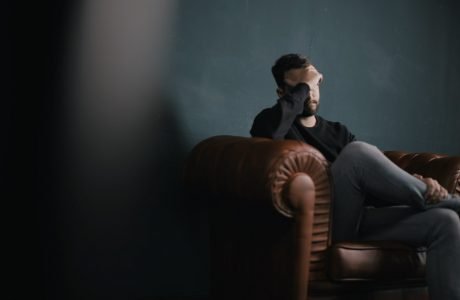 Bitcoin has surged massively higher over the past 10 days since bottoming on the OKEx news. The price of the leading cryptocurrency currently is $13,050, far above the lows of $11,200 that were triggered on the OKEx news.

Despite the coin holding $13,000, analysts fear that a strong retracement is in the works. A number of analysts have noted that a number of indicators suggest BTC is overbought on a near term time frame.

Bitcoin is forming a pivotal sell signal that has marked the highs of BTC rallies on multiple occasions.

One crypto-asset analyst shared the chart below, noting that the two-day Tom Demark Sequential has printed a “sell 9” candle. Such candles were seen in the summer, once before the July consolidation, in February, on the days of the highs in 2019. This, coupled with the Stochastic RSI reaching an overbought region, suggests a correction is imminent.

The expectations of a correction have been echoed by analyst Cole Garner. His custom indicator shows that the cryptocurrency is also likely overbought in the near term, and thus will face a short-term correction in the days ahead.

JPMorgan Also Bearish in the Near Term

JPMorgan analysts are also bearish on Bitcoin in the near term.

The analysts at the firm noted that Bitcoin is currently overbought as per the CME futures positioning indicator, which tracks the derivatives market to see the positioning of traders. The indicator is purportedly at a new year-to-date high, suggesting that Bitcoin will undergo a retracement in the days and weeks ahead.

JPMorgan analysts noted that the last time the indicator was remotely this high was in the summer, prior to the ~25% drop that took the coin to $9,800 from $12,500.

The firm also noted last week that BTC may be intrinsically overvalued. They argued that Bitcoin’s intrinsic valuation may be derived from the mining cost of production.