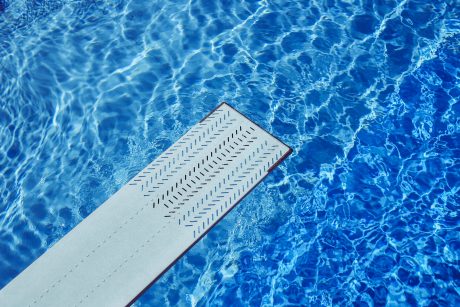 Ethereum has been acting as a leading indicator for the altcoin market, and it has not been able to match the strength expressed by Bitcoin as of late.

This has proven to be highly bearish for many altcoins, with many drifting lower despite Bitcoin rallying past its previous 2020 highs.

One analyst is now noting that Bitcoin’s dominance versus that of altcoins shows just how pivotal of a point the altcoin market is at.

He believes that now is a logic point for an altcoin relief rally to begin.

Bitcoin is trading above its previous 2020 highs as it begins pushing towards $14,000.

At the time of writing, BTC is trading up just under 3% at its current price of $13,420. This marks a notable rebound from its daily lows of $12,800 set during yesterday’s selloff.

The dip to these lows provided Bitcoin with enough liquidity to catalyze the ongoing rally. Because it has yet to face any rejection here, it does seem as though upside could be imminent in the days and weeks ahead.

Altcoins Could be Poised to Rally, Claims Analyst

Despite the severe underperformance seen by Ethereum and other altcoins while compared to Bitcoin, it is important to note that this trend may soon shift.

One analyst is noting that Bitcoin’s dominance is reaching a resistance level, suggesting now could be a time for altcoins to rally higher and catch up to BTC.

“BTC vs alts. If alts are to bounce for relief this is a spot of interest. But you’d like to see $ETH lead them as your indicator.” The coming few days should provide some serious insights into where the entire crypto market will trend in the weeks, and even months, ahead.