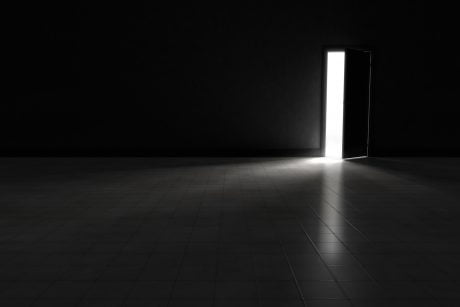 It has been a turbulent past few days for Bitcoin and the aggregated crypto market, with bulls primarily controlling the cryptocurrency.

Bears have gained some ground today, however, as the recent rejection at $13,800 has sparked a somewhat intense selloff that isn’t showing any signs of slowing down.

This downtrend has been perpetuated by strength seen by the US Dollar as well, which BTC has formed an inverse correlation to throughout the past few months.

So long as Bitcoin holds above $12,800, however, its bull case is still incredibly strong, and there’s a solid possibility that it will see further upside in the days and weeks ahead.

One analyst is now noting that there are also some key differences between this rally and the one seen in the summer of 2019.

So far, each pullback has also been tempered, with bulls rapidly absorbing the selling pressure each time it nears support.

These are positive trends that may indicate upside is imminent.

At the time of writing, Bitcoin is trading down roughly 4% at its current price of $13,150. This marks a notable decline from its recent highs of $13,800 that were set yesterday afternoon at the rally’s peak.

The rejection here was not instant, as BTC consolidated for several hours before witnessing an influx of selling pressure.

This is a positive sign, as it suggests that the sell-side pressure at this level isn’t too intense.

Nonetheless, it still sent BTC down to a key support region, and whether or not bulls can defend it should offer insights into their underlying strength.

Despite seeing some moves that he describes as “intermittent whipsaws,” one analyst is noting that the general lack of volatility seen throughout the past couple of weeks as Bitcoin has advanced higher shows that this rally is different than those seen in years past.

“BTC saw these prices in Dec 2017 then once in Jun 2019. We’re here again today but volatility hasn’t even started picking up. Yes this time is different.” Unless this recent decline marks the start of heightened volatility, the steady upward progression and lack of any big movements point to some underlying bullishness.