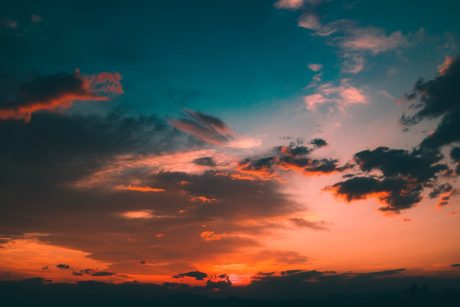 Bitcoin has undergone another massive leg higher over the past day. After bottoming at $12,800 yesterday, the cryptocurrency has surged higher towards $13,800. The coin currently trades for $13,700 as it attempts to stabilize after the daily candle close.

Analysts are getting ready for fireworks as Bitcoin nears the pivotal $14,000 resistance level. $14,000 has long been an important level for Bitcoin, marking the highs almost perfectly during 2019’s surge to the upside in the summer.

Bitcoin is expected to enter “thin air” if the coin can cross $14,000 on a weekly or monthly basis, analysts say. One crypto-asset analyst shared the chart below amid BTC’s latest thrust higher, noting that the cryptocurrency breaking that resistance could spark an even greater rally:

The leading cryptocurrency is expected to move toward that range in the coming days as it holds the high-$13,000s.

Other analysts that have accentuated the importance of $14,000 include Raoul Pal, the CEO of Real Vision and a former head of hedge fund sales at Goldman Sachs.

The chances are increasing that Bitcoin spikes from here.

Crypto-asset derivatives tracking site ByBt reports that the predicted funding rates of leading Bitcoin futures markets are currently entering negative territory. The funding rate is the fee that long positions pay short positions every eight hours to keep the price of the future close to the price of the spot market.