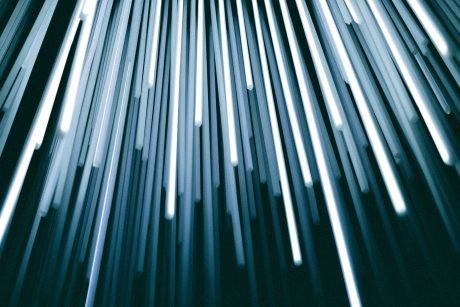 Ethereum and the entire crypto market have struggled to gain any serious momentum as of late, with BTC’s rejection at $13,800 striking a blow to the aggregated market.

The waning momentum has been particularly impactful for Ethereum, as it has compounded the weakness that has come about due to its severe underperformance seen as of late.

Bitcoin is beginning to show some signs of strength, however, as it is currently in the process of pushing towards $13,300 following a decline to lows of $12,800 yesterday around this time.

This could create a tailwind that also lifts ETH higher, although it remains unclear whether it will be enough to push the crypto back above $400 – a key level that previously acted as strong resistance.

One analyst is noting that Ethereum must continue showing signs of strength in the near-term, as a descent here could ultimately cause it to plunge by another 10% or more.

That being said, today’s slight climb higher is a positive sign, and there’s a chance that upside is imminent.

Ethereum Pushes Towards $390 as Crypto Market Shows Signs of Strength

At the time of writing, Ethereum is trading up marginally at its current price of $388. This marks a notable surge from daily lows of $380 set at the bottom of the recent selloff.

The cryptocurrency has been showing some signs of strength throughout the past few hours, with this coming about due to Bitcoin’s slight climb higher.

Nevertheless, ETH remains below $400, which is a key level that needs to be surmounted for it to see further upside in the days ahead.

Analyst: It’s Do or Die for ETH as It Trades Above Key Level

One analyst explained in a recent tweet that it is now “do or die” for Ethereum, with the lower-$380 region’s support being an imperative level to hold.

He notes that a failure to post a sustained bounce at this level could lead to a 10%+ selloff.

“ETH | BTC | Weekly: Show strength here or it’s likely down another 8+% Not much more to say,” he stated while pointing to the below chart.

Where Bitcoin and Ethereum trend next will undoubtedly have serious influence over their macro outlooks. A failure to post a strong rebound could lead to further downside.