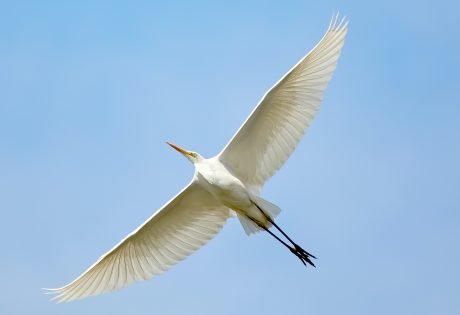 Bitcoin could be on the cusp of posting a move to fresh all-time highs if it can close its monthly candle today above one critical level.

The benchmark cryptocurrency has been caught within the throes of an intense uptrend throughout the past several days and weeks, with each selloff being fleeting and followed by it setting higher highs.

This type of price action shows that it is now in a clear bull market, and the fundamental and technical strength underpinning it at the present moment suggests new all-time highs could be on the table.

One analyst is stating that a monthly close above $13,900 could be all that it takes to rally significantly higher in the days and weeks ahead.

In 2017 during the peak of the bull run, Bitcoin’s price was rejected at $20,000 mid-way through the month, with its monthly candle for December closing below $14,000.

This means that tonight’s monthly candle close could be one of the most significant ones that Bitcoin has ever seen before.

At the time of writing, Bitcoin is trading up over 2% at its current price of $13,855. This marks a slight decline from its daily highs of $14,100 that were set overnight.

The cryptocurrency has not seen any sustainable declines since this uptrend first began, which is an incredibly positive sign that speaks to bulls’ current strength.

So long as buyers continue absorbing any intense selling pressure, there’s a strong likelihood that upside is imminent.

The key level to watch in the near-term is roughly $13,900, as a daily candle close above this level would allow BTC’s monthly candle to see its highest close ever.

Analyst: Break Above $13,900 Could Send BTC to Its All-Time Highs

Highlighting the importance of breaking and closing above $13,900, one analyst explained that he would not be surprised to see a rally to all-time highs of over $20,000 if Bitcoin’s monthly close takes place above this level.

“Lets close BTC above that green line on the monthly and send it to ATH,” he said.

Bitcoin bears have been vying to stop this from taking place, which means that it will require a significant influx of buying pressure in the coming hours for this crucial breakout to occur.