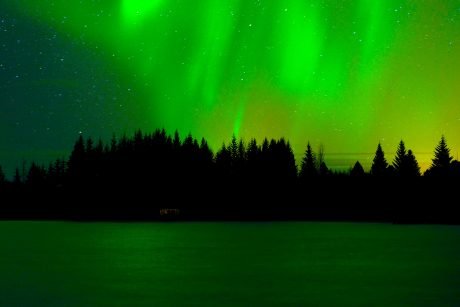 Bitcoin’s price action as of late has been incredibly bullish, but altcoins like XRP and Ethereum have continued their descents as traders and investors alike both set their sights on the benchmark cryptocurrency.

One trader is now noting that XRP – which is currently trading at multi-year lows against its BTC trading pair – could be on the cusp of seeing some massive upside.

He believes that the prolonged bout of consolidation seen by the embattled altcoin could mark an accumulation phase followed by a parabolic move higher.

On-chain data seems to confirm that this is a realistic possibility.

According to one analytics platform, XRP’s whale count has started climbing higher, indicating that some large buyers are beginning to gain exposure to the cryptocurrency.

Despite this trend, the lack of any fundamental shifts in the cryptocurrency’s underlying strength indicates that any immediate price pumps will be fleeting and potentially followed by serious downside.

Until Ripple can direct more utility to the token, it may continue facing some immense inflows of selling pressure with every pump.

At the time of writing, XRP is trading down marginally at its current price of $0.24, which is around where it has been trading throughout the past few days, weeks, and months.

Bulls have been virtually non-existent as of late, unable to spark any sustainable uptrends as it remains caught within a multi-year consolidation phase.

According to the analytics firm Santiment, there have been inflows of new whales to the cryptocurrency, suggesting that a small group of wealthy buyers expects it to see some upside in the near-term. While sharing his thoughts on where XRP might trend next, one analyst explained that he is watching for a move significantly higher in the days and weeks ahead.

“Expecting one of those scamp pumps on XRP very soon. Definitely room for 100%+,” he said while pointing to the below chart.

Where altcoins like XRP trend in the weeks ahead will undoubtedly depend largely on Bitcoin.