Bitcoin Bounces $500 After 7% Correction: What’s Next for BTC? 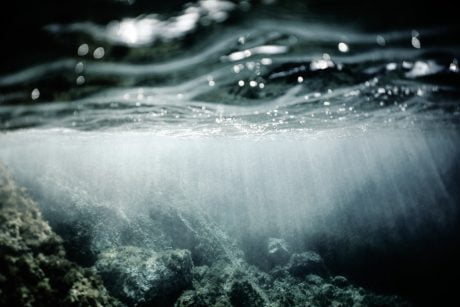 On Monday morning, Bitcoin plunged lower despite a rally in the price of equities. The price of the leading cryptocurrency currently is $13,700, around $500 above the daily lows at approximately $13,200.

Analysts are divided over what comes next for Bitcoin in the short term. Some think that the cryptocurrency is likely to continue its consolidation as there are some uncertainties in global markets that could drive further downward Bitcoin pressure.

After bottoming around $13,200 on Monday morning, Bitcoin has bounced by approximately $500 as of this article’s writing. The leading cryptocurrency currently trades for $13,700 as the coin printed a clear bounce in the low-$13,000s.

Traders seem to be shorting this bounce to the upside.

The funding rate is the fee that long positions pay short positions on a recurring basis to maintain the price of the futures market to the price of the spot market. Negative funding rates show that short positions are more aggressive than long positions. They often precede short squeezes if short holders are not profitable over long periods of time, meaning periods of accumulation or consolidation.

Analysts fear that election uncertainty could drive a further drop in the price of Bitcoin.

One crypto-asset analyst commented on the matter of Bitcoin’s near-term outlook:

Bitcoin’s failure to pass $14,000 on a weekly basis has also worried bulls.