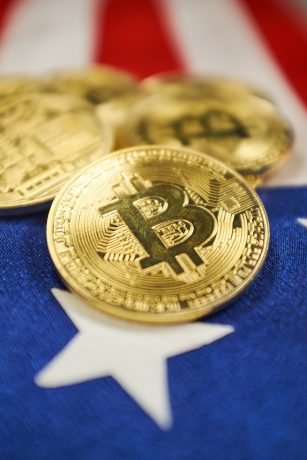 Bitcoin price set a new higher high this weekend at over $14,000 and closed the highest monthly candle since December 2017, leaving just one higher monthly close to beat.

However, before that could happen, the leading cryptocurrency by market cap has been dragged down by pre-election uncertainty, and it could make for a rocky ride in the days ahead.

Bitcoin has shocked the world and more specifically, Wall Street, with its enormous year-to-date returns in the face of an economic disaster.

The leading cryptocurrency by market cap over the weekend on Halloween had a treat for investors: set a new higher high for the first time since 2017.

The significance of a higher high cannot be understated following the higher low set on Black Thursday. The two notable price swings make up the definition of an uptrend, essentially confirming that the crypto asset has broken out into a new bull market.

But the election week uncertainty caused the cryptocurrency to lose its parabolic curve, which helped carry the upward price momentum for the last two full months.

With the curve broken, Bitcoin already nosedived $800 or around 6%, but more downside is possible due to a short-term momentum shift.

At this point in a now confirmed uptrend, any dips are likely to be bought by bullish investors will ferocity. Logical points where a retest might occur would lie around $11,500, which acted as the lift-off point when Bitcoin blasted through following news Square Inc. had purchased BTC.

Bullish news kept the crypto asset climbing, but the election was even too much for Bitcoin to shake off unscathed.