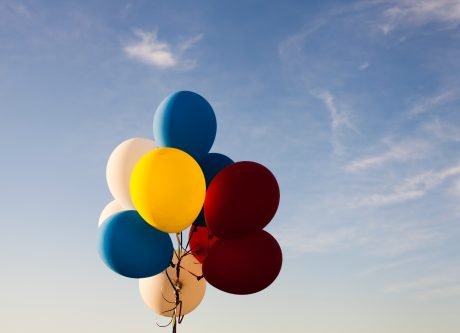 Bitcoin’s price action heading into election season has been incredibly positive, with bulls taking full control of its trend as they attempt to push it above its 2019 highs of $13,800.

Each break above this price level has resulted in it seeing strong selling pressure, which could indicate that it will continue struggling to gain momentum as it consolidates below this key level.

The benchmark cryptocurrency’s strength heading into the presidential elections this week has been quite surprising, as it had created significant turbulence within the stock market that had led many investors to expect Bitcoin to see some weakness.

That being said, one analyst is now noting that he expects Bitcoin to put in a temporary top around this price level and potentially begin drifting lower.

He notes that this should provide altcoins with some much-needed momentum that allows them to gain some ground against the benchmark crypto.

Because they have been severely underperforming BTC as of late, smaller digital assets have quite a way to go before they can recapture their market dominance.

At the time of writing, Bitcoin is trading down marginally at its current price of $13,800. This is around the price at which it has been trading throughout the past few days.

Earlier this week, it was able to rally as high as $14,100, which marked a multi-year high. The move to this level was fleeting, as the selling pressure here was intense and rapidly pushed its price back below $13,800.

BTC was able to close the week above this level, which allowed it to post the highest monthly candle close ever.

Analyst: Altcoins Could Benefit from a BTC Pullback

One analyst is noting that Bitcoin forming a local top at its $14,100 highs could prove to be highly beneficial for altcoins.

“I think bitcoin is putting in a temporary top. Price action to the upside when futures are closed gives me further indication that we’ll see a continued pullback into the election. Hopefully after we’ll see capital go into alts,” he said.

Altcoins have been severely underperforming the benchmark crypto, but it remains unclear what might catalyze a rotation from BTC and into altcoins.

In particular, the DeFi sector has been struck hard by Bitcoin’s uptrend, which means that it could see the largest returns when altcoins begin bouncing back.