TA: Ethereum Regains Strength And Its Primed To Rally Past $400 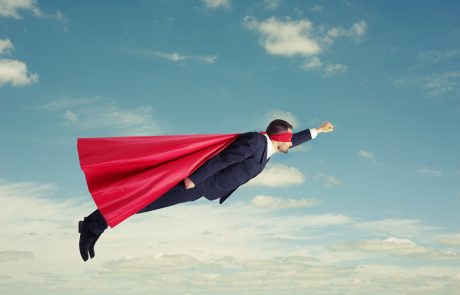 Ethereum started a fresh recovery wave above $385 against the US Dollar. ETH price is showing positive signs and it could rally above $400 and $402 in the near term.

After forming a support base near the $385 level, Ethereum started a decent upward move. ETH price broke the $392 and $395 resistance levels to move into a positive zone.

The price spiked above the $400 resistance settled above the 100 hourly simple moving average. A high was formed near $404 before the price corrected lower. Ether declined below the $400 support level. There was also a break below the 23.6% Fib retracement level of the upward move from the $385 low to $404 swing high.

It is now trading nicely above the $395 support level and showing positive signs. The next key support is near the $395 level. It is close to the 50% Fib retracement level of the upward move from the $385 low to $404 swing high.

There is also a key bullish trend line forming with support near $392 on the hourly chart of ETH/USD. On the upside, ether is facing hurdles near the $400 and $402 levels.

A successful close above the $400 resistance and a follow through above the $402 zone could clear the path for a strong rally. The next stop for the bulls could be $415 or even $422.

If Ethereum fails to clear the $400 and $402 resistance levels, there could be a downside correction. An initial support zone is near the $395 level.

The main support is forming near the trend line and $392. A clear break below the trend line support might open the doors for a sharp decline towards the $380 support.

Hourly MACD – The MACD for ETH/USD is slowly losing momentum in the bullish zone.

Hourly RSI – The RSI for ETH/USD is still well above the 60 level.