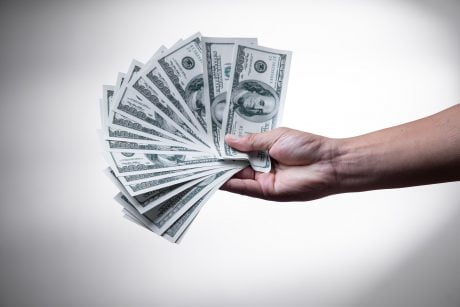 Ethereum’s decentralized finance (DeFi) space has received a lot of attention in recent months. This sector of the crypto space has seen a rapid uptick in capital involved as the yields and incentives to use these DeFi applications have increased at a dramatic clip. Data shows that the number of DeFi users has literally gone from a few thousand at the start of the year to somewhere close to a few hundred thousand now.

Prominent investors and innovators within and outside of the crypto space are understandably taking notice. So much so that David Marcus, co-founder of Libra and a former PayPal president, began to ask about it on Twitter just recently.

David Marcus is a well-known figure in the crypto and financial technology community. He is a former PayPal president and ran the Messenger team at Facebook. Now, he is helping to run Libra, the digital currency project first launched by Facebook but one that has since expanded to a more decentralized/distributed mandate.

Marcus recently asked about DeFi, having seemingly begun to read up on the subject. He asked his followers:

“What are the most interesting #DeFi projects beyond Uniswap, Maker, and Compound I should know about?”

Dozens of individuals responded with the projects that they should Marcus could look into.

What are the most interesting #DeFi projects beyond Uniswap, Maker, and Compound I should know about?

It is unclear why Marcus is asking about DeFi, but he is an outspoken fan of Bitcoin, Ethereum, and other decentralized networks and neo-financial technologies.

Far From the Only Investor or Innovator Taking Note

He is far from the only prominent investor or innovator in Silicon Valley taking notice.

“They’re building a decentralized Wall Street, they call it DeFi, D-E-F-I, for decentralized finance. But I actually think it’s more like DEFY as, just defy the government, DEFY. And so I think, we’re seeing a whole new casino that’s better than Wall Street.”

Silicon Valley venture firms have also begun to allocate capital to this space. This interest is likely to drive the next round of growth in this still-nascent sector in the already-nascent crypto space.