Trader: Yearn.finance’s YFI Could See a Short Squeeze to $14,000 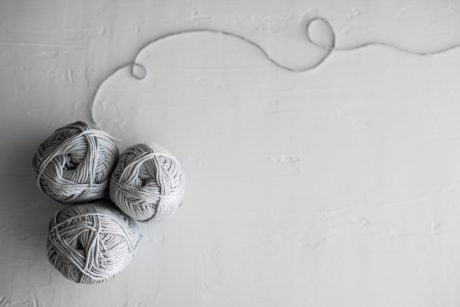 Yearn.finance’s YFI token has continued its descent, breaking below $9,000 as sellers stay in full control of its near-term outlook and continue erasing the gains it incurred as a result of its recent parabolic rally.

This weakness has come about due to many factors, including a fragmented community, low yields on the ecosystem’s products, and the founder’s focus on new tokens he is working on.

This weakness has also come about in the face of a somewhat bullish governance proposal that redirects the ecosystem’s income away from staking rewards and towards market buying YFI tokens.

This could provide it with some buy-side pressure, but it remains unclear whether this will be enough to slow the descent it is currently facing.

One analyst is noting that a short squeeze could still occur, which may lead its price to rally up towards $14,000 in the near-term.

This potential squeeze could help the Yearn.finance token form a mid-term bottom and begin seeing some relief, but it may face further capitulation before seeing any significant gains in the near-term.

At the time of writing, Yearn.finance’s YFI is trading down nearly 8% at its current price of $8,700.

This is the lowest price at which it has been trading since it first peaked at highs of $45,000 set at the peak of the recent DeFi bull run.

Its peak coincided closely with a few major listings on exchanges, including Coinbase and Gemini.

The liquidity these listing provided gave large holders ample liquidity to exit, with its price sliding lower ever since.

For Yearn.finance’s YFI to start forming a long-term bottom, it must see a short squeeze that allows it to reclaim its position above $10,000.

One analyst believes that this is a realistic possibility, noting that the massive quantity of short positions indicates that a move towards $14,000 could come about.

“YFI – No trigger no long. Not contemplating shorting this unless BTC breaks down. Might see a short squeeze to 13-14k still on the cards. Blue arrow trigger,” he said while pointing to the below chart. It remains unclear if Yearn.finance’s YFI has seen true capitulation yet. As such, there could be one more significant leg lower in-store before it sees a short squeeze and posts a long-term bottom.