Only 232 Addresses Have Deposited Ethereum in ETH2 Thus Far 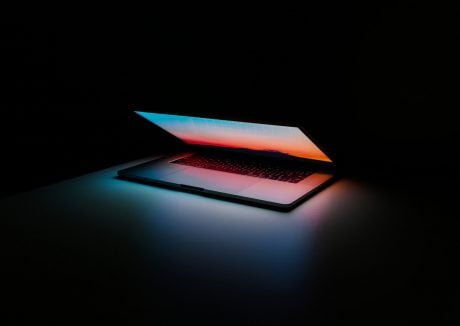 There were fears that Ethereum 2.0 (ETH2 or Serenity) was going to be delayed once again. Danny Ryan, an Ethereum Foundation researcher, said in a podcast in the middle of October:

“This library is critical to creating keys, signing messages. Critical, in early phases, [means] that if you use this library, they need to be secure; if you use it to generate your wallets, it needs to have good randomness; and if you are signing your deposits which have a signature associated, it needs to be correct. Given how critical this library is, and given that, if there is a fundamental error in this library we could f*ck some sh*t up in terms of genesis deposits, that is the blocker.”

Last week, the Ethereum 2.0 deposit contract was released. Investors could deposit ETH in this contract, which will allow depositors to claim ETH2 on the second network once it goes live.

While there is some uncertainty about the exact yields depositors will get by doing so, there has been much Ethereum deposited in the contract.

According to crypto-asset and Ethereum-focused analytics firm Dune Analytics, 47.7k ETH has been sent to the deposit contract over the past few days. That is 9% of the 524,000 ETH threshold needed to launch this network.

There have only been 232 depositors who have deposited coins into the contract thus far. Some have said that due to there being uncertainty about the yields offered and if the funds will be entirely safe, retail investors are hesitant to deposit. There is also the complication of setting up a validator node for ETH2, which may be preventing further investment.

Only 232 depositors so far with 13.9k ETH from the top depositor 🍄https://t.co/4RidXcKw7v pic.twitter.com/JMKZX5nUS7

Vitalik Buterin has been one of the key participants in this contract.

Analysts online noted that one of Vitalik Buterin’s known addresses has deposited 3,200 ETH, meaning enough coins for 100 validators, into the contract.

In Buterin’s address, there remains $2.5 million worth of Ethereum. It is unclear if he will continue depositing those coins into the deposit contract.

There are other whales participating in the deposit contract as well, though it isn’t 100% clear who exactly these individuals are.