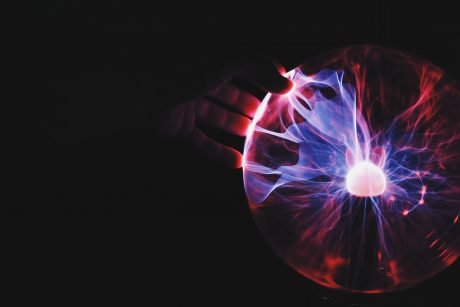 Bitcoin wicked as low as $17,100 minutes ago as buying pressure finally abated after weeks upon weeks of upward price action. The coin corrected from the $19,600 region yesterday to these lows for a drop of approximately 14%.

Analysts are currently divided over what comes next for the leading cryptocurrency.

Bitcoin was starting to roll over after it topped at $19,600 yesterday. Simultaneously, analysts noted that the cryptocurrency had begun to print bearish technical signals near the highs that suggested it was overbought.

Mohit Sorout, a founding partner at Bitazu Capital, shared the chart seen below on the day that Bitcoin moved past $19,000.

The chart shows BTC’s price action relative to a Pi Cycle Top Indicator on the site Look Into Bitcoin. The indicator is a formula that has accurately predicted medium-term BTC highs in the past, including the mid-2019 high, along with a series of intra-trend highs in 2016 and 2017.

Alex Fiskum, an associate at Alice Capital, shared a similarly bearish chart. The chart shows that Bitcoin’s current market sentiment and positioning looks extremely similar to the 2019 highs and the all-time highs that were seen in 2017.