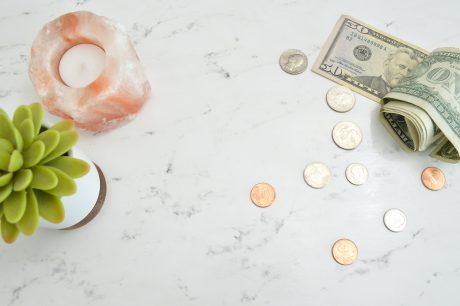 While Bitcoin has been the center of attention for the past two weeks, Ethereum has started to garner traction again. CNN recently covered altcoins in an article published in its Business column, highlighting trends in non-BTC cryptocurrencies.

This cements the fact that altcoins are once again starting to enter the minds of investors following the space. This was also recently cemented by rallies in 2017-era coins such as Verge, Nano, amongst many others.

Previously, the focus was on larger caps like Ethereum and DeFi-focused coins such as YFI and AAVE.

Ethereum and other altcoins are getting mainstream attention after outperforming Bitcoin over the past few weeks.

CNN says to “forget Bitcoin” for the time being as there are certain cryptocurrencies in the space that are “surging even more.”

“While bitcoin has soared 15% in the past week to hit a new all-time high just under $20,000, ethereum — the second-largest crypto after bitcoin — is up more than 20% in the past seven days. Meanwhile XRP, the third-largest cryptocurrency, has surged nearly 25%. Litecoin, Polkadot, Cardano and Stellar, which are all among the top dozen biggest cryptocurrencies, have enjoyed larger gains than bitcoin, too.”

Rachid Ajaja, CEO of AllianceBlock, told the outlet that he expects Bitcoin to be outperformed by Ethereum in the future:

“There has been more demand from mainstream financial managers about cryptocurrencies, and the big question is what is the relative value for these altcoins compared to bitcoin. There is probably more upside in ethereum than bitcoin.”

Cementing the rise of altcoins in the public mindshare is Paul Tudor Jones.

The billionaire asset manager recently told Yahoo Finance that he sees some interest in Ethereum and Tether.

While he said he isn’t “smart enough” to articulate a bull case on a world of multiple cryptocurrencies, he imagines there could be a world where there is an industrial crypto asset (Ethereum) and a precious crypto asset. This is in reference to the real world, where there are precious metals like gold and industrial metals like copper.