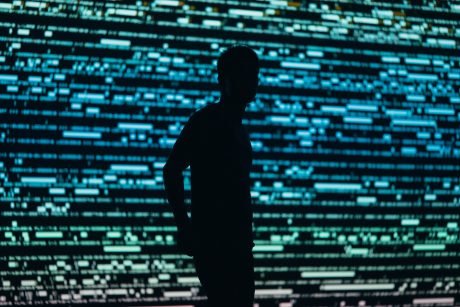 The French Finance Minister Bruno Le Maire commented that this was necessary to deal with terrorist financing.

“We must dry up all the terrorist financing circuits for the smallest euro … we presented to the Council of Ministers this morning an order making it possible to strengthen the fight against the anonymity of crypto-asset transactions.”

In six months, French crypto exchanges must ask for two proofs of identity following a €1 spend. Previously, the spend limit trigger to request ID was at €1,000.

Every crypto exchange will need to register with the French finance regulators Autorité des Marchés Financiers (AMF). This even applies to exchanges that do not offer fiat pairs, which are generally seen as less risky due to the lack of on/off ramping.

The move by French authorities is part of a continuing clampdown on crypto privacy.

For well over a year now, FATF compliance has forced several exchanges worldwide to delist privacy coins, including the likes of Monero, Zcash, and Dash.

LiteBit emailed users to say this decision is:

“partly due to the privacy aspect of this crypto. The regulator of crypto companies in the Netherlands has indicated that cryptocurrencies aimed at privacy are too high a risk.”

Firo Co-founder Reuben Yap said the delisting of privacy coins is becoming a worldwide trend. But he points out that exchanges can meet regulatory compliance without delisting.

“At the moment, the impact is primarily limited to smaller or regional exchanges. However, it signals to the rest of the space that delisting is the only way to remain compliant with AML/KYC [know your customer/anti-money laundering], which isn’t the case at all, setting a bad precedent.”

Although Le Marie spoke of tackling terrorist financing, others point out the need to balance such dangers with preserving people’s right to privacy.

This is particularly relevant considering the public pushback against the infringement of personal data.

Crypto exchange Shapeshift, which also delisted a raft of privacy coins recently, points out an oligopoly of tech firms already dominants user data. This leads to a massive imbalance of control.

“They seem to dominate so much of the technology, push the limits of privacy and ultimately commoditize the ideas, thoughts, and actions of individuals.”

The crypto space faces the same type of control if privacy comes second to liberty. What’s worse is that government overreach on the matter assumes everyone is a criminal.

The outcome of further clampdowns will only drive privacy coins deeper underground.