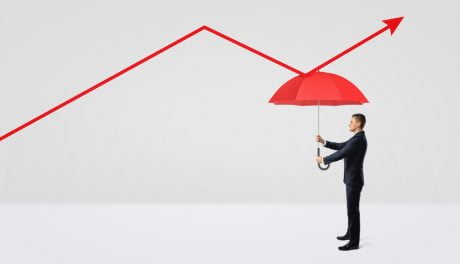 XRP has been one of the worst-performing altcoins in 2021, with news of the SEC’s lawsuit against Ripple catalyzing a massive selloff that sent the token plunging from nearly $1.00 to lows of $0.17.

Its price action in the time since has been quite lackluster, but it gained some massive momentum over the past couple of days that erased all of the SEC-related losses.

One trader is calling this a final exit pump for whales, noting that profits from XRP are likely to roll over into other cryptocurrencies in the near-term.

The cryptocurrency surged to highs of $0.75 earlier today before it lost its momentum as saw a massive decline that, for a brief period, sent it down nearly 50%.

Its price has recovered slightly in the time since, but bears are still in control as it struggles to gain any momentum.

It remains unclear as to whether or not the army of retail buyers and members of the pump and dump Telegram group will be able to spark another round of gains or if it will continue plunging from here.

One analyst believes that this could be a final exit pump that ends as large whales take it as their chance to get out of XRP.

It appears that this is the case, as the intense selling suggests that large holders likely exited their positions at $0.75.

“So many whales bag-holding XRP, one exit pump was not enough, they needed two. Nevertheless, a lot of money is about to flow into big-caps as soon as it’s over.”

The coming few days should shine some light on just how strong the army of retail investors entering the market is.