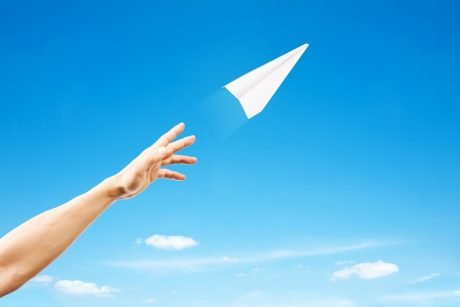 Bitcoin has been facing some mixed price action in recent weeks, with the crypto seeing multiple strong uptrends and selloffs that have made it increasingly unclear where it may trend in the near-term.

Its technical outlook appears to be shaping up, however, as bulls are in the process of pushing it higher and allowing it to form some positive technical formations.

One trader is now setting his sights on a move towards $40,000 in the near-term, explaining that the crypto could be positioned for massive momentum in the days and weeks ahead.

Bitcoin Pushes Towards $40,000 Resistance as Uptrend Kicks Off

At the time of writing, Bitcoin is trading up just under 4% at its current price of $36,900, which marks a notable surge from recent lows of $35,500 that were set this morning.

The cryptocurrency’s strength is showing few signs of degrading, with bulls aggressively buying each dip as bears struggle to gain any momentum.

Where the crypto trends in the mid-term will undoubtedly depend largely on whether or not it can break above $40,000.

One trader explained in a recent tweet that Bitcoin could be on the cusp of seeing some massive momentum in the mid-term.

He is even setting his sights on a move to $40,700, which may act as short-term resistance.

“This consolidation on $btc has given more breathing room for our *allowed* mean reversion cushion. We could pump to 40.7k and still be within the accepted reversion band level above the basis. TLDR: Bullish on more upside for bitcoin soon.”

The coming few days should shine a light on Bitcoin’s near-term outlook and how it will impact altcoins.