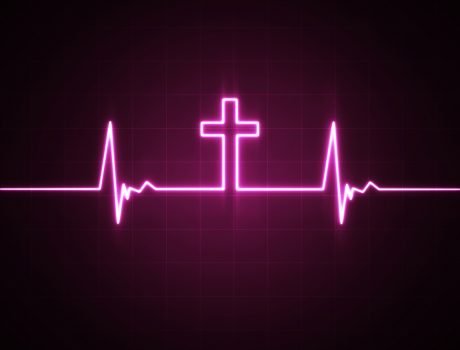 A sell-off in the Cardano market Thursday brought its benchmark instrument ADA/USD down by more than 11 percent.

The pair touched a week-to-date low of $1.02, about 31 percent lower than its record high established on February 27. It later underwent a modest recovery phase after finding support in a short-term upward trendline. The bounce prompted the price to attempt a close above its 50-period moving average, only to pull back later owing to higher selling pressure near the blue wave.

Should the sell-off continue, ADA/USD risks plunging towards its 200-period moving average. It is right now around $0.88. Meanwhile, an extended slipover below the orange wave would have traders view $0.80 as their downside target. The level has served as support all across February.

The downside correction in the Cardano market follows its 700 percent-plus price rally in 2021. ADA/USD rallied partially because of an overall upbeat sentiment in the cryptocurrency market, led by Tesla’s $1.5 billion investment into Bitcoin. Altcoins tend to tail the benchmark cryptocurrency’s price trends.

Second, the ADA price surged amid a broader rally among projects that rival Ethereum, the second-largest cryptocurrency by market cap and the leading blockchain network with smart contract functionalities. The transaction and gas fees on the Ethereum network surged aggressively during the February session, prompting speculators to make bets on its rivals.

Cardano briefly surged to the third rank in the top cryptocurrencies’ list, only to get replaced by Binance Coin, a token that represents Binance Smart Chain in addition to a full-fledged cryptocurrency exchange of the same brand.

Has to break and flip the 2400 sats area for continuation either way.

Nonetheless, the reason why traders raised their bids in the ADA/USD market was “Mary” — a hard fork that made Cardano a multi-asset chain network upon its successful deployment on March 1. Cardano’s upgrade will enable new tokens on its network and offer smart contract services just like its rival Ethereum.

“Slowly but surely, the momentum is fading away from Cardano after the Mary hardfork,” noted Michaël van de Poppe, an independent market analyst. “That’s normal. Natural market movements. Hype pre-event, calm, and getting back to equilibrium after the event. That’s how it always goes. ADA will continue running later.”