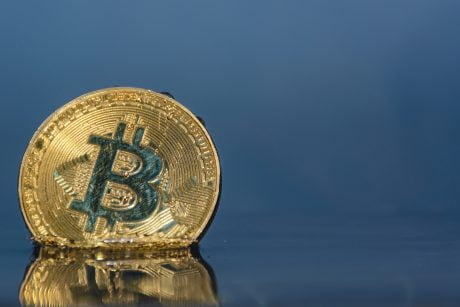 According to a report by Reuters, the Pakistani government will launch a pilot program to build Bitcoin and other cryptocurrencies mining farms. Power by two hydroelectric sources and based on the province of Khyber Pakhtunkhwa, the national program seeks to obtain revenues from the current rally in the crypto market.

The advisor to the provincial government on science and technology, Zia Ullah Bangash said:

People have already been approaching us for investment, and we want them to come to Khyber Pakhtunkhwa, earn some money and have the province earn from that as well.

Pakistan will also review its policies towards cryptocurrencies. As of now, the country’s legal and regulatory framework for this market has been hostile towards digital currencies. Therefore they have created the “KP Crypto Advisory Committee” to come up with a “new crypto policy”. Bangash said:

It’s really just our government that is not participating right now, people all over Pakistan are already working on this, either mining or trading in cryptocurrencies and they are earning an income from It. We are hoping to bring this to a government level so things can be controlled, and online fraud or other scams can be prevented.

The committee held its first meeting on March 17, the government Official announced via Twitter. Alongside Bangash, the meeting was conducted under the direction of the Chief Minister for the province, Mahmood Khan. Bangash claimed:

We’re consulting with all stakeholders and experts for this initiative.

Two subcommittees were formed during the meeting, the Blockchain and Technical Committee and a Coordination Committee. They will have the task of “assist and provide technical support for the main committee”, per Bangash report.

The province of Khyber Pakhtunkhwa has favorable weather conditions for crypto mining activities. The government entity has called on crypto mining experts to weigh in on the subject by using a website enable by the committee. Bangash said:

Seminars on this subject would be organized soon to create awareness among people. Directed sub-committees set up to present their suggestions in next meeting. Directed technical committee to submit a detailed report on installation of hydropower including crypto mining farms.

On December 2, the Khyber Pakhtunkhwa Assembly became the first province in Pakistan to passed a resolution to legalize cryptocurrencies and crypto mining. Waqar Zaka, Chairman for the Technology Movement Pakistan, said the organization was working to extend the initiative to the entire country.

In the region, India will soon ban all trading activities related to cryptocurrencies. However, as a new study shows, the government’s action has not affected overall interest in digital assets.

The first meeting of KP Crypto Advisory Committee, to be chaired by @ZiaBangashPTI, will be held shortly.#Cryptocurrency #Cryptomining pic.twitter.com/nKPJoaIRte