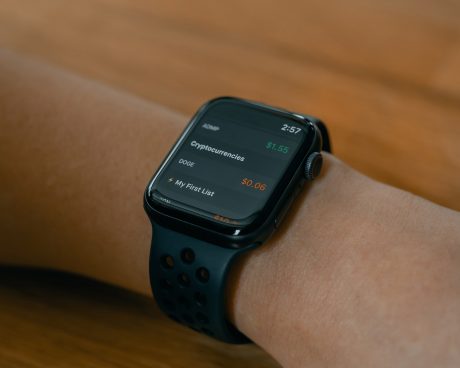 A migration of billions of dollars is set to happen from stocks to bonds by the end of March as US-based asset management firms rebalance their portfolios. And it could have a direct or an indirect impact on the Bitcoin market.

Nikolaos Panigirtzoglou, a cross-asset research analyst at JPMorgan & Chase, noted that pension funds, insurers, and similarly large investment groups will sell their stock positions to seek exposure in the bond market. The move, according to Mr. Panigirtzoglou, would appear as investors seek to go back to the classic 60/40 mix, a portfolio strategy that prompts asset managers to keep 60 percent of their capital in stocks and 40 percent in government bonds.

“It should be happening as we speak,” Mr. Panigirtzoglou told the Financial Times. “The rebalancing could already help to explain the stronger bond market performance so far this week, as the transfers are typically concentrated in the last two weeks of the quarter.”

US bond prices declined of late, led by the fall in the US 10-year Treasury note, which sent its yields up from 0.917 percent at the start of 2021 to around 1.617 percent on March 25. Meanwhile, the MSCI index of developed market equities surged 2.63 percent in the same period.

Given the divergence between equities and bonds, analysts expect the quarter-end rebalancing to be large as more capital moves into fixed-incomes.

According to Australia’s Future Fund and Singapore’s GIC Pte, two of the world’s biggest sovereign wealth funds, it is now tougher for investors to generate returns from bond markets as yields on them remain historically low.

Central banks in developed economies have created an artificial demand for government debts as a part of their strategy to safeguard their economies from the coronavirus pandemic’s aftermath.

As a result, the 60/40 strategy has lost its charm. More investor money now sits in riskier assets and even newbie financial assets like Bitcoin that the global financial experts once rejected as too fishy, or an outright scam.

Given the reallocation prospects by the end of this quarter, Bitcoin continues to flash itself as a viable alternative to gold. Its provably scarcer features attract investors who need a hedge against faster inflation rates. Billionaire investors Ray Dalio, Paul Tudor Jones, and Stan Druckenmiller are some of the topmost names that have taken positions in Bitcoin because other safe-havens like bonds do not offer higher returns.

Goldman Sachs said in its recent report that 40 percent of its almost 300 clients have gained exposure in Bitcoin, showing that the asset’s price volatility is now the least of their concerns. Of late, Morgan Stanley also started offering three Bitcoin funds to its wealthy clients, raising hopes that all the money that would flow out of the stock market won’t end up in bonds only.

Nonetheless, Bitcoin remains highly valued like stocks. It could lead the cryptocurrency lower in the short-term based on its technically overbought merits.