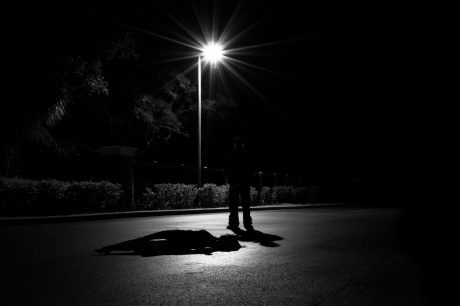 The Wallstreetbets collective has denied their involvement with the Wallstreetbets cryptocurrency. A Reddit post by u/OPINION_IS_UNPOPULAR claims an ex-mod is behind the scam, which he describes as a “crypto pyramid scheme.”

In February, at the height of the Wallstreetbets mania, it emerged that the mods had split over a potential movie deal. A power struggle ensued, leading to the group that opposed the deal being booted. Following a post requesting the reinstatement of the ousted group that had over 9,000 upvotes, Reddit stepped in to remove the moderators and restore normality. But with so much complexity to the story, who can be trusted?

He said it’s another attempt by the group’s disgraced founder to cash in on the movement’s popularity. Adding, other attempts include phishing users, a paid mentoring group, advertising, turning options trading into an esport, as well as the movie deal mentioned previously.

“We are strongly anti-monetization. This scam has nothing to do with us.”

Wallstreetbets shot to notoriety following its influence on the stock price of GameStop and AMC Cinema, and later Dogecoin. Several Wall Street hedge funds were dealt a bloody nose from shorting these stocks.

The movement became a symbol of people’s power over large faceless corporations that seek to profit from misery. Political philosopher Slavoj Žižek highlighted the irony of the aftermath in which Wall Street called for state intervention.

“We are in a situation in which Wall Street, the model of corrupt speculation and inside-trading, always by definition resisting state intervention and regulation, now opposes unfair competition and calls for state intervention.”

What’s Does it Offer?

The Wallstreetbets cryptocurrency project describes itself as a community-owned and operated decentralized application version of r/wallstreetbets.

“WSB DAO was created to openly encourage the free flow of public information and opinion into actionable results. So that anyone, everywhere can YOLO together as one.”

$WSB token holders vote to decide on the rebalancing and exposure of each of these instruments within “Exchange Traded Portfolios.”

Users are asked to log in with MetaMask, select an “Exchange Traded Portfolio,” of which there are three, DeFi, Stonks 1, and Stonks 2. Then send USDC to the relevant smart contract, and receive ETP tokens back. These represent a share of the underlying ETP assets.