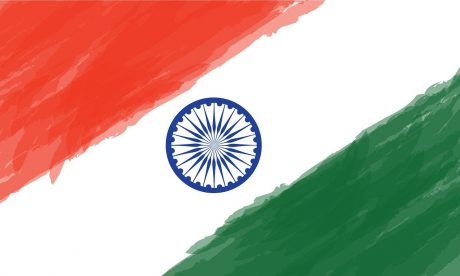 The high jump in new registrations is on 45% increase, equivalent to 70 million compared to the previous year. The BSE stock exchange revealed this information was in their data.

There had been an increasing number of users, mostly young investors in remote locations across India last year. According to the Economic Times report, these investors seek to buy and trade stocks and cryptocurrencies.

The Times report states that Wealth management and Cryptocurrency platforms attract new users due to strong market performance. The success can also be attributed to increased awareness and targeted ads-the report added.

The report from the BSE stock exchange data revealed that the increase in new user sign-ups had reached 45%. This equals 70 million when rated with the figure of the previous year.

As of August 23, new user registrations in Uttar Pradesh had an approximately 60% increase. In addition, the states of  Assam, Madhya Pradesh, Odisha, Bihar also recorded a significant increase from the prior year.

The report reveals that CoinSwitch Kuber increased 135% in monthly growth from non-metro cities from last June. CoinSwitch Kuber is an app-based cryptocurrency exchange platform peculiar to the Indian market for retail investors. It’s a mobile application and supports trade in over 100 cryptocurrencies, including Bitcoin, Ethereum, Litecoin, Ripple, and Dash.

However, India’s CoinDCX grew by 48.7 times in new user registrations from the scarcely populated cities in India. This figure represents the growth rate of new user sign-ups for the past six months.

CoinDCX is India’s largest and safest cryptocurrency exchange. It provides a trading platform for buying and selling Bitcoin and other cryptocurrencies with ease. The exchange had raised $90 million (6.7 billion rupees) from investors during a funding round, giving it over $1 billion value.

According to a CoinDesk report in July, Eduardo Saverin’s B Capital Group led the funding round. However, the funding came out lower than the initial target of $10 million to $20 million. Other investors in the round are Polychain Capital, Coinbase, Jump Capital, and Block.one.

India is among the high populated country in the world. It has about 1.33 billion occupants. This makes it the second to China with 1.39 billion inhabitants, as revealed by the U.S. Census Bureau data.