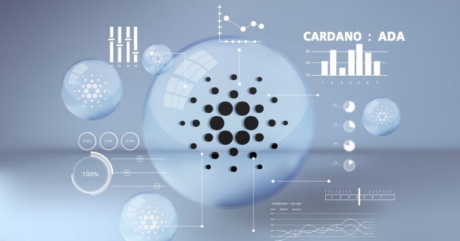 Cardano has now crossed the 1 million staking wallets milestone. The project has been one of the most promising in the space and has garnered a cult-like following since it debuted in 2017. The altcoin held the number one spot for the network with the highest amount of coins staked until recently when Solana took over that title. Nevertheless, it has held its own in the market.

On Sunday, December 5th, crypto investor Jesse Blount took to Twitter to congratulate Charles Hoskinson, the founder of Cardano, on its latest milestone. In the tweet, Blount included a picture that showed that the number of delegators on the Cardano network had crossed one million.

The image posted by Blount showed that there were a little over 1 million wallets staking on the network across 3,108 staking pools. A total of 33,085,775,493 ADA were staked on the network at the time of the post, representing 72% of the total ADA circulating supply staked. It remains one of the largest proof-of-stake blockchains.

The launch of DEXs on the Cardano blockchain has been one of the major reasons behind the increased activity on the network. As users move towards other blockchains from the high fees of the Ethereum network, Cardano has begun absorbing this user base.

This launch signals the official launch of DeFi on Cardano. The DEX will first go through the testnet to see how it performs under high throughput. The community was too to expect bugs in the DEX, but to also keep in mind that it is still in the early stages. As DeFi makes its home on Cardano, there will definitely be some kinks to straighten out before it is working perfectly.

#Cardano is parameterizable, designed with flexibility in mind, built on a solid, highly resilient core platform. We’ve plenty of headroom for L1 growth. But we will take things slowly and carefully. And get things right. This is and will remain central to our approach.