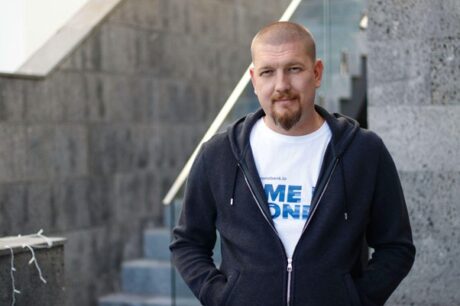 Australian startup Chrono.Tech raised over $30 million in the latest investment round, as stated in the company’s official press release.

The company founded by Sergei Sergienko in 2016 has a lineup of five employment-oriented services and products, such as job search, workforce management and crypto payroll services, helping significantly simplify the recruitment and payment processes for both workers and employers.

LaborX — one of Chrono.Tech’s famous products on the blockchain — helps freelancers find jobs and get paid in cryptocurrencies. The platform’s user base reportedly grew by over 42,000 freelancers and almost 5,000 customers amidst the surge of global user interest in digital currencies.

Mark Carnegie, a multi-millionaire venture capitalist and founder of MH Carnegie & Co, noted Sergienko’s experience in the digital asset market, stated when speaking about the participation in the funding round of Chrono.Tech:

“Crypto assets can be highly complex and obscure, and operate on a very different paradigm to the centralized financial sector — not least in terms of secure storage. Sergei has a strong network in the crypto community and extensive experience in identifying crypto initiatives that provide an excellent balance of risk and return, making him a natural addition to the team.”

It’s not the first association of Carnegie with the company. Last year, he co-founded Sergienko’s Crypto Gaming United, an innovative decentralized gaming platform based on the Play-to-Earn model that raised $5 million in a funding round.

In an interview with NewsBTC, Sergienko said:

“We are thrilled to get this round of investment, it’s truly a validation of our unshaken belief that the future is in work on the blockchain, where everyone gets paid exactly what they deserve.”

He added that the participation of such big industry players as those from the European sector and Mark Carnegie in Chrono.Tech’s investment round means validation from the mainstream financial world of the work his team has been doing for the past five years.