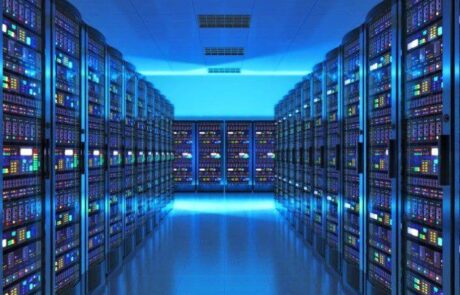 Bitcoin mining is an important part of the bitcoin ecosystem. Miners who participate in mempools help to confirm transactions for which they receive a reward once a transaction is cleared. Usually, the mempool is ‘free’ and transactions go through easily with low fees but there are times when the mempool fills up causing transactions fees to surge. This was what took place at the start of March.

In order to compete in this pool that had filled up, incoming transactions had to carry a higher transaction fee per vByte (virtual byte) which is the size of the transaction. This caused fees to climb starting on March 1st and continuing for the next two days. These increased transaction fees had seen the average transaction fees per day rise for the past week to $691,000.

Bitcoin transaction fees were not the only that to record a surge as miner revenues had also recorded an uptick. Daily miner revenues for the same time period had also gone up by 6%. However, this was actually due to the price recovery that BTC had seen over the past week as hashrate had fallen once again in the same save-day period.

As for the transaction fees, even though there had been a significant uptick over this one-week period, fees were still comparatively low. They have been at one of their lowest for the last seven months and the recent surge did not come close to the high points recorded in the history of the digital asset.

Related Reading | Crypto Market Crumbles To Extreme Fear, Is It Time To Buy?

Transactions per day were also up 3.04% from the previous week. Fees per day jumped 99.81% and the average number of transactions was up by 2.54%. Only the number of blocks per hour was down for the time period, falling slightly by 1.67%.