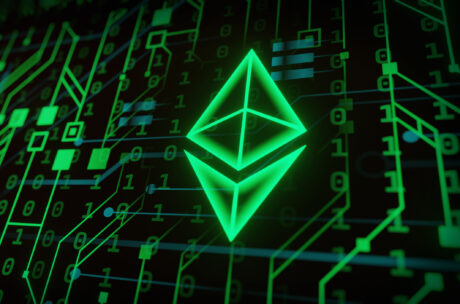 Ethereum gas fee had run-up to some of the highest levels back in 2021. Mostly, this was caused by the growth of the decentralized finance (DeFi) and non-fungible tokens (NFTs) space that saw activity on the network spike significantly. This had continued for the better part of the year but as the market has ushered in the new year, activity on the network has begun to stabilize, seeing Ethereum fees drop.

Ethereum fees have been steadily dropping for the last couple of months. Some of this has to do with the recent bear trend that has seen momentum drop across the crypto market. Additionally, activity has begun to balance out on the network as more competitors have popped up, so the strain on the network leading to higher fees last year has been lessened.

At its height, Ethereum fees had spiked as high as $300 per transaction back in May of 2021. This was when the bull run was in full bloom. After this, it had subsided, crashing back down to the $30 per transaction fee territory. However, with the bull rallies that followed and increased activity on the network, this number had spiked again, this time, only reaching the $200 level.

After this, the downtrend had been consistent. In January, the increase in transaction fees would prove to be short-lived as what followed was a decline in fees. Two months later, Ethereum transaction fees have dropped to the lowest they have been in eight months, now sitting at $35.17.

ETH On The Charts

Ethereum is another recovery trend at the time of this writing, although this trend is quite weak and does not look like it will last long. The digital asset continues to struggle to leave the $2,500, a level which it seems bears have trapped it in. Keeping Ethereum at this level guarantees that it does not move above the 50-day MA, which can be disastrous for the value of the asset.

Additionally, ETH looks to be mounting support at this price level. It needs to break above $2,600 to establish itself on the current recovery trend but with selling pressures mounting on investors, the digital asset is looking towards another hard day of trading.

Related Reading | Where Ethereum and Bitcoin Headed After Musk’s Tweet

At the time of this writing, ETH is trending upwards and has broken above the $2,580 point. It peaked at $2,594 in the early hours of Tuesday but is yet to retest the $2,600 resistance point.