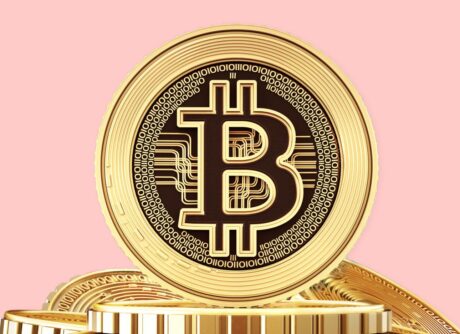 Bitcoin has started a recent downtrend that is threatening its position above the coveted $40,000 level. This is presumed to be caused by major sell-offs in the market. However, exchange metrics continue to show that this is not entirely the case. Exchange balances have been plummeting for the past year pointing towards massive accumulation trends and this has come to a head after bitcoin exchange balances have touched a new 4-year low.

It is no secret that the bitcoin being left on centralized exchanges has been declining. However, the margin by which this has been on the decline is more important. Even during times when the price of bitcoin had been on a recovery trend and headed into a bull market, exchange balances continued to plummet. The result of this has been exchange balances hitting a new low, currently sitting at a four-year low.

Related Reading | Why A “Boring” Bitcoin Could Be A Good Thing

This comes from months of consistent outflows that have been the order of the day. Even when bitcoin had reclaimed its position above $40,000 on several occasions, exchange outflows continued to surpass inflows, leading to the decline in the balances.

One of the most prominent outflows was recorded on April 14th when more than 25K bitcoin valued at $1.9 billion left centralized exchanges in a single day. The decline to 4-year lows was made public by on-chain data aggregation firm CryptoQuant in a tweet on Thursday.

Bitcoin Outflows Not Slowing Down

Despite hitting a new low, bitcoin investors are not letting up in their outflow activities. Wednesday, April 20th saw bitcoin outflows touch as high as $1.3 billion, continuing the same trend as that recorded on April 15th.

This carried on into Friday with a total of $1.7 billion in outflow already recorded for the digital asset in the last 24 hours. As the weekend draws close, a time when volatility can be quite low, the market may see the pioneer digital asset recover above $42,000 once more.

The rate at which BTC is leaving exchanges suggests one thing and that is that investors are accumulating their cryptocurrencies. This has already been the case among whales but it seems like smaller investors are beginning to follow the same path.