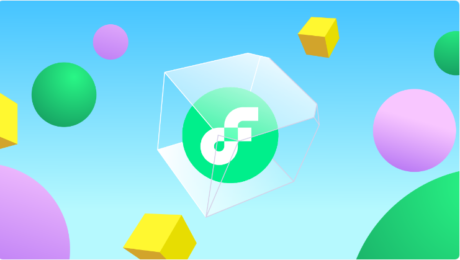 FLOW relishes its winning streaks as the coin trades at its peak Thursday, and shoots upwards after a 7-day losing streak.

The uptrend came unexpectedly especially since FLOW’s market cap is trading lower at 1.14%. Other altcoins like SHIB also declined by as much as 10%.

FLOW, One Of The Strongest Movers On Thursday

FLOW was undeniably one of the strongest crypto movers on Thursday as the coin was able to rebound following a slump for seven straight days.

The crypto’s recent price drop reaching $2.54 also positioned itself as a support point. But, similar to what happened on August 8, the bulls decided to crash the party which has propelled FLOW to reach $2.80.

Since the coin has bowled over the support point, it appears to be eyeing the $3 resistance level next. But, for FLOW to inch closer to its target zone, the token should be able to surpass the looming obstacle in the RSI.

RSI index reads at 60.32 which is way below the ceiling level of 61.19, which historically is the zone that bears favor.

Decentralization is now marking its territory in the blockchain space. With that being said, many projects are now strung together to create a game-changing DeFi culture.

The crypto is the newest network to dip into DeFi with its DAO infrastructure spawned as CAST.

CAST is pivotal in attracting more projects into the Flow network. This outcome boosts the opportunity for the coin.

On July 28, the price of the crypto has peaked at $1.78 following a 9.6% uptrend seen overnight. FLOW price increase was also precipitated by the announcement of CAST which may have triggered an optimistic market sentiment.

It’s still undetermined whether the FLOW price can continue to bolster or keep up with the uptrend. Amid the uncertainty of its consistency and performance to maintain its bullish streak, the recovery exhibited by the token in the 50-day moving average speaks volumes of the token’s potential.

This indicates that the crypto is enjoying a strong demand close to that exact indicator. Flow started the week on a bearish movement, prompting the bears to push a little below the RSI level at 50% before the rebound.