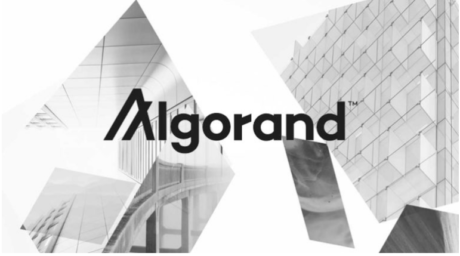 Algorand native token, ALGO, has dropped 17% since the start of this month and has now joined the group of cryptocurrencies whose prices have tumbled by double digits this month.

Away by 91.30% from its record high of $3.28, ALGO is the 30th-ranked cryptocurrency with the greatest market capitalization.

According to CoinMarketCap, ALGO price has dipped by 0.81% or trading at $0.2953 as of this writing.

Contrary to popular belief, the Algorand chain experienced some ecosystem growth in the previous month despite a month-long reduction in the value of its coin.

The traders that have been in charge of this market over the past week are bearish Alogrand traders, who are at odds with the bulls. In order to breach the bottom of its current range at $0.2556, bearish ALGO traders want to drive the price of the algorithm below $0.27.

The total number of addresses on Algorand was 27,769,031, as per information from its Developer page. Addresses on the network climbed by 5% over the previous 30 days.

Additionally, the value of the entire network’s fungible and non-fungible Algorand Standard Assets increased by 1% over the previous 30 days. This was 5,553,018 at the time of publication.

Nevertheless, despite these improvements in its ecosystem, the number of transactions that were successfully completed on the network decreased over the past 30 days.

A 3% dip was noted over the timeframe period under review, with 1,074,114 transactions executed as of press time.

The coin’s Money Flow Index (MFI) was at 17 as of the time of writing and was heavily oversold.

Interestingly, despite the ALGO coin’s price continuing to fall during the past 30 days, the number of daily new addresses and daily active addresses using the coin increased throughout that time.

In fact, the ALGO network saw an increase in new addresses of 830.47% over the previous week. Also, daily active addresses trading ALGO coins increased by 251.50% throughout the same time frame.

Despite these outstanding on-chain achievements, weighted sentiment showed that the market as a whole was still dubious.