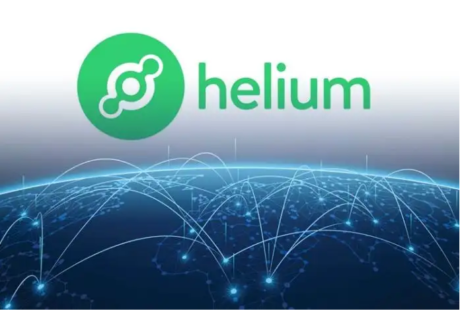 The Helium network, a blockchain-powered wireless system, may soon undergo significant revisions as its key developers consider switching to Solana.

The proposal by Helium’s core developers to switch from their own blockchain network to Solana’s was codenamed “HIP 70.”

Since developers revealed a plan to migrate the network to Solana, the value of HNT has plummeted.

The HIP 70 proposal to move to the Solana blockchain aims to improve data transit, network coverage, and dependability. Some of the network issues have been described in a recent post on Medium.

The post suggests that less Proof of Coverage activity occurred due to the network’s massive scale. They believed the blockchain’s inefficiencies were to blame for the lower than usual volume of transactions.

In particular, there are problems with data packet transfers and the overall network load between the blockchain and the validator.

The projected network-wide move was intended to resolve or significantly reduce the issues currently plaguing the network.

According to a blog post by the Helium Foundation:

“Thousands of developers across the world are working on apps that are only conceivable on Solana owing to its quick and cheap transactions, real-world NFT applications, business-to-business and business-to-consumer marketplaces, and more.”

The proposal’s goal was to build a network that was faster, safer, and more scalable, however the market rejected this idea. The primary token of the project, HNT, saw its price drop from $5.6778 to $4.6483 in the period of a few hours on August 31.

Since then, the token has not been able to recover. A rise in the volume of transactions is shown on CoinMarketCap and CoinGecko. Lower prices and higher volume indicate a sell off occurred between August 31 (the day of the release) and September 2 (the time of writing).

In the present market for cryptocurrencies, pessimistic sentiment has been prevalent. Some investors and traders in HNT have been triggered by this, and the general reaction has not been favorable.

The Helium move to Salana is a massive consolidation in the crypto industry.

The goals of these changes are to increase trust among investors and entice new users to join their ecosystem. However, the news of the merger between Solana and Helium has done nothing to stop the market decline.

Only time will tell if the combination of the two will inspire trust among traders and entice new participants to the ecosystem.