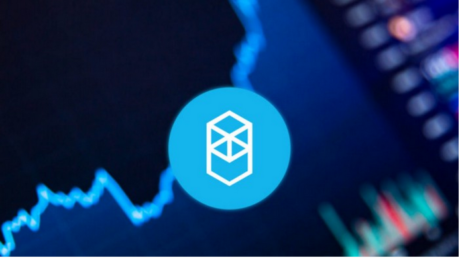 Fantom (FTM) has been moving on a brisk bullish pace at a particular range for four months now following a sharp descent in May.

FTM price is up 2.21%
Token moving bullish but has slipped mid-range in the past couple of days
Bears poised to dominate, buying spree not advisable at this point

However, it seems the price has abated and moved below the range’s mid-point as seen in the past couple of days. FTM is now bracing for a potential 20% drop in the next few days.

September also looks generally bearish for Bitcoin as it ebbs and could go further down in the coming days. With Bitcoin slipping below its fail-safe range, Fantom is likely to follow through and shave off some value.

FTM Shifting From Support To Resistance

On the daily chart, Fantom’s midpoint was spotted at $0.32 with its range going from $0.45 to $0.2. In August, FTM was seen to be slackening with level shifting from support to the resistance zone.

Evidently, the mid-point was also breached and the RSI also dropped below the 50-mark showing a bearish movement.

On the hourly chart, it seems that FTM’s volatility has weakened. The price gripped the $0.28 key support zone as it jumped off the same level. At this point, the bulls look weakened with FTM drawing a huge candle tilted downwards.

Meanwhile, Fibonacci retracement levels are pegged at $0.256 and $0.261; respectively. The two levels were spotted right under the demand zone.

Notably, OBV has also nosedived showing the spike in selling volume. More so, RSI is also looking extremely bullish as its shoots above the 30 level.

The daily chart showed that hovering towards the $0.2 level provides a good buying opportunity.

It looks like a jump aiming at the $0.26 zone is possible. With that move, it would definitely be better to sell as opposed to buying. At this point, the bears are poised to dominate and it’s not advisable to go for a buying or shopping spree.

Fantom is a crypto network that boasts speedy payments, secure exchanges, and incredibly low gas fees that allow DApps on its network with the aid of smart contracts in executing transactions free from any middleman.

With Fantom, traders can freely exchange or convert tokens from other blockchains like Ethereum and vice versa.