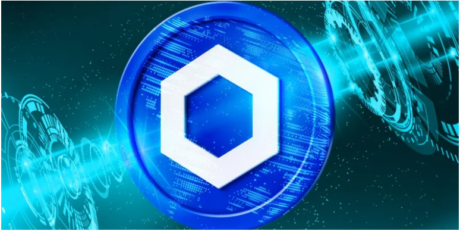 Chainlink (LINK) made a couple of announcements in line with the integration of ZIL/USD Price Feed that safeguards Web3 projects from crashes and data hacks as well as its thrust towards going green.

Chainlink in collaboration with Coorest, DlcimateDAO, and Hyphen is working on initiatives directed toward climate change.

All of these new developments have greatly amplified the social media metrics of Chainlink. As evidence of that, LINK’s social media engagements have spiked by 6.65%, and social mentions also skyrocketed by 16.23% as seen in the past week.

LINK has been noticeably bullish with its total volume growing from 200 million to as much as 516 million as observed early in September. In addition, the altcoin’s MVRV has also been surging which gives a rather positive momentum for LINK.

Development activity has also shown a minimal uptrend with further updates contributing to LINK’s price increase in the coming days.

While it looks like things are going pretty well for Chainlink this month, it wasn’t an easy route for the altcoin.

Evidently, there has been a huge drop in the number of unique active wallet addresses as seen in the past three months.

Dominance in terms of market capitalization has also plunged as it capsized by 4.64% as seen in July.

On a 24-hour timeframe, LINK’s price is seen to have increased by 2.72%. LINK has currently breached the support present at $7.46 and is hovering towards the key resistance at $8.25.

Chainlink’s RSI is currently at 64.72 revealing an increase in selling activity or hinting at a downward movement. On the other hand, its OBV is observed to be treading a sideways motion.

Chainlink was seen to be bearish and displaying a negative momentum in the past couple of hours; with the price crashing towards $7.54. LINK’s value has improved a bit in the past few hours.

Chainlink reveals to be following a downward movement and could even plunge further. The overall market conditions also look negative with the bears trying to dominate the market.

Featured image from The Daily Hodl, Chart from TradingView.com