Fantom Surprises With 5% Rally In Last 24 Hours – More Gains Ahead? 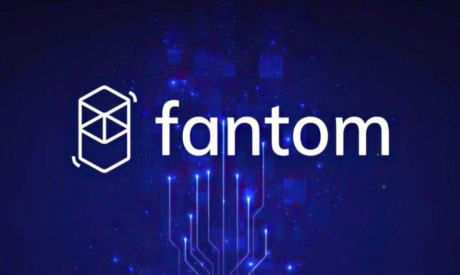 Fantom (FTM) bounces back with a 5% rally in over 24 hours after it hit a massive low yesterday. On-chain metrics hint at a bull run. Still, buyers are still advised to be extra cautious.

FTM bulls are still trying to push through the resistance. Evidently, the downward movement in the past couple of weeks highlights that the lower timeframe is generally bearish.

Fantom Down Since August

Judging by the 12-hour chart, FTM is seen to spiral downward which has been in progress since August when Fantom breached below $0.38 as it retests the $0.33 resistance zone and key support at $0.286.

A higher timeframe range was also spotted on the charts from $0.31 to $.53. Notably, the $0.412 range has been the resistance and support level as seen since May.

The two-hour chart for FTM reveals that another range may be formed. One was able to reach the range of $0.242 to 0.217.

According to CoinMarketCap, FTM price has slumped by 5.41% or trading at $0.2221 as of this writing.

While there is a possibility of a breach, the positioning of FTM sets it for a downtrend, especially with the increase in selling opportunities.

FTM RSI At 64, Hinting At A Bullish Movement

The crypto’s relative strength index peaking at 64 shows an obvious bullish movement with the OBV moving sideways as seen in the past week. With that in mind, even with FTM bouncing back from its low, both the price action and OBV aren’t hinting at any breakout at this point.

The resistance zone which worked as the key support in September could make significant strides again in the next couple of hours.

While buying FTM is a tempting feat it will only be an advantage when you do so under certain circumstances like a bullish market. However, Fantom is not shooting for a long-term range and is in fact even leaning towards a long-term downtrend.

A low-risk short may be apparent in the $0.244 range. An hourly session that closes above the $0. 251 zone will invalidate the bearish momentum. The bearish targets are spotted right at the middle of the range and include their lows.

FTMUSD pair trading at $0.2245 on the daily chart | Source: TradingView.com