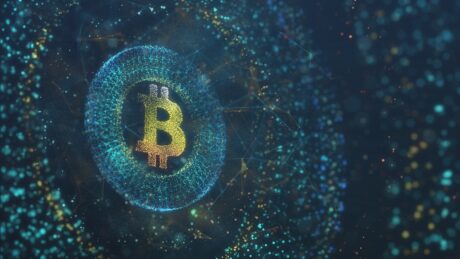 Just in the past 24 hours, the crypto market was practically in green, with several assets reclaiming some values, including Bitcoin. But the trend has suddenly reversed to a negative direction. As a result, the majority of the crypto assets in the market have declined drastically.

Bitcoin has crashed from its height of over $20,000 in today’s trading hours. The token lacked the necessary support to remain at its higher level. After crossing the $20K boundary, BTC later fell to around $18,770 in the early trading hours of today. This was through a decline of over 6% in its value.

Recall that Bitcoin recorded a massive growth of more than 5% yesterday. This drove its market cap to sit above $386 billion. Also, its dominance over the altcoin almost hit 40%.

Other crypto assets were not left out during the bullish trend of last Tuesday. Most of the tokens swell bigger in the green. This growth spiked the overall market cap to almost $1 trillion through a massive gain of over 40 billion in one day.

In the early hours of trading today, Ethereum went below the $1,300 level after losing about 7%. Other significant altcoins also dipped in their values but are now trending upwards.

But despite its price fall, BTC trading volume has surged. Currently, its 24-hour trading volume sits at over $57.8 billion. This marked a 3-month high for the primary crypto asset.

An on-chain data firm, Santiment, explained the pump and dump situation. It stated that the market is experiencing an increase in trading volumes, especially Bitcoin, amid price decline. The spike in trading volume has been gradual within the year following its lowest in late January. Also, it cited that the BTC price peaked on Tuesday, which came since June 14.

With the rising inflation rate, macro factors have been pulling the crypto assets down. This situation turned negative for the US equities, with bonds, stocks, and commodities battling volatility.

For some period, Bitcoin and the entire crypto wade off the pressure from their correlation with the US equities. But they couldn’t sustain it. Hence, the global macro factors, through high-interest rates and other influences, are currently affecting Bitcoin and other crypto assets.