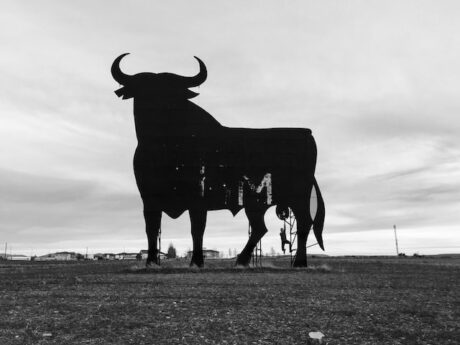 Bitcoin has seen some profits over today’s trading session as September’s monthly candle is coming to an end. Market participants were expecting a tight battle between bullish and bearish forces, but the cryptocurrency has been moving sideways with slight upward pressure.

At the time of writing, Bitcoin (BTC) trades at $19,700 with a 2% and 1% profit over the last 24 hours and 7 days. Other cryptocurrencies in the crypto top 10 by market cap are displaying similar price action, but BTC seems to be leading the low timeframe bullish momentum.

Data from Material Indicators shows that investors with buying orders from $1,000 to $10,000 bought into Bitcoin’s recent price action while other investors sold their coins. In that sense, a rally into the monthly close seems unlikely.

However, Material Indicators also show that ask (sell) liquidity has been decreasing as Bitcoin is rejected from the area of around $20,000. If the price can resume its bullish momentum and can gain more support from larger buyers, bears might be unable to defend $20,000.

This might lead BTC to higher levels, and possibly for a reclaim of the levels around $26,000, according to a report from NewsBTC. The cryptocurrency must flip $20,100 into support, analyst from Material Indicators wrote the following about BTC odds as the market heads into the monthly close:

There are short term signs of a potential pump, but the crossing of key moving averages suggests the broader trend will continue down. Resist the urge to overtrade or FOMO in.

Additional data provided by research firm Messari picked a spike in buying pressure from investors in the Eurozone and the United Kingdom (UK). This pressure is related to a decline in the value of their currencies as the U.S. dollar rallied to a multi-decade high.

This data from Messari has been put into question by several users. Regardless of its legitimacy, this data speaks about an increasing trend in the sector: more and more market participants are highlighting the impact of central banks in the financial sector and the global economy.

According to a report from Charles Gasparino, a reporter for FOX Business, members of the U.S. Federal Reserve (Fed) are aware of the negative consequences of their monetary policy. They have brought a steep downside pressure for equities and risk-on assets, such as Bitcoin.

If the pressure inside the Fed becomes too high, the financial institution might pivot its measures, and provide some room for a relief rally across the board. Speaking on this possibility, and on why Bitcoin has been showing strength relative to legacy financial assets, analyst William Clemente said:

In theory: People front-running expected CB (Central Banks) pivot by buying BTC -> Perceived BTC “safe haven” flows -> Reflexive response from other market participants? Not my base case but non-zero possibility that my mind is open to.