Binance Coin Buying Volume Up – Will This Push BNB Up To $275 Level? 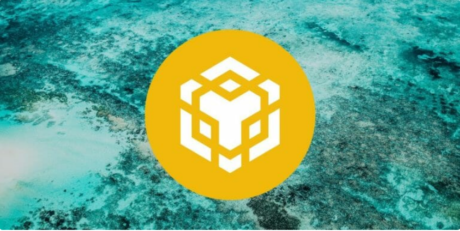 Binance Coin (BNB) had an opportunity for a price rally last week after its parent company finally completed the scheduled token burn for the third quarter of the year.

Shortly after, Binance went up by 3.75% to trade at $274.6, confirming the asset’s positive response to the burning mechanisms introduced to reduce the crypto’s overall supply of 200 million by half.

At press time, the altcoin is experiencing a slight price correction, changing hands at $272.93 according to tracking from Coincodex.

However, thanks to a substantial increase in BNB’s buying volume, a bullish rally could be on the horizon for the 4th largest cryptocurrency in terms of market capitalization.

Binance was not spared by the widespread price dip that continues to bother all of crypto space as it has spent many days in the red zone for the past two months just like Bitcoin and Ethereum.

The token somehow managed to establish $260 level as its support zone, which means the asset’s price won’t go lower than that as long as the marker is maintained.

BNB’s 12-hour chart indicates a range between $260 and $300 with the $280 marker acting as mid-point and both as crucial resistance and support zone.

In terms of liquidity, Binance appears to be eagerly bought and traders are actually encouraged right now to find an entry point as good risk-to-reward buying opportunity is knocking on their doors.

Binance Smart Chain (BSC) opened this month with another massive cyber attack that drained $100 million worth of BNB tokens.

The BSC Token Hub was targeted as hackers exploited the cross-chain bridge that linked it with BSC. Fund transfer was then initiated and the cryptocurrency exchange platform was forced to halt its operations in order to address the issue.

BSC was quick to tone down the incident as a spokesperson from the company told the incident was an isolated one and that they have devoted enough time to solve the problem before going back online.