Near Protocol Loses $3 As Holders Sweat Over Price, Is There One Last Trick? 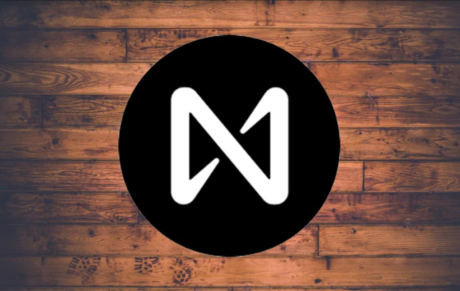 NEAR’s price struggles to hold above key resistance as price trends in a falling wedge price could break the downtrend.

NEAR continues to struggle as price clings to resistance in a bid to reclaim the region.

The price of NEAR continues a downtrend price movement in a descending wedge as the price could pull out a surprise below 50 and 200 Exponential Moving Average (EMA) on the daily timeframe.

For some weeks now, the price of Near Protocol (NEAR) has looked as if the price has lost its steam to rally against tether (USDT) as the price has remained in a range-bound movement with little or no volume to rally. Despite the uncertainty that has befallen the crypto market in recent weeks, as the price of Bitcoin (BTC) and other crypto assets such as Ethereum (ETH) have seen a slight setback in their price movement, the price of NEAR has shown little or no volatility in its price movement as many fear if NEAR can reclaim key support at $3. (Data from Binance)

Near Protocol (NEAR) Price Analysis On The Weekly Chart.

The bear market hasn’t been good and favorable for most projects, as this has been a tough time as most projects have seen a price decline of over 50% and have discouraged most traders and investors from hodling these assets.

Despite huge backing from great partnerships and a huge community that has continued to build and grow, the price of NEAR has not reflected all of this great development.

The early part of the year saw some great price action from the NEAR Protocol as the price rallied from a low of $3 to a high of $19, but the price failed to rally high as many expected a new all-time high for the NEAR price.

After the rally by NEAR price to a high of $19, the price faced resistance to rally higher as the price continued to decline from its range high to a weekly low of $2.9.

The price of NEAR bounced off this region of $2.9 to a high of $6 in a bid to breakout from this downtrend, but the price failed and has maintained a downtrend for some time.

Weekly resistance for the price of NEAR – $3.7.

Weekly support for the price of NEAR – $2.

Price Analysis Of NEAR On The Daily (1D) Chart
Daily NEAR Price Chart | Source: NEARUSDT On Tradingview.com

In the daily timeframe, the price of NEAR continued to struggle as the price trends in a descending wedge in a range-bound movement.