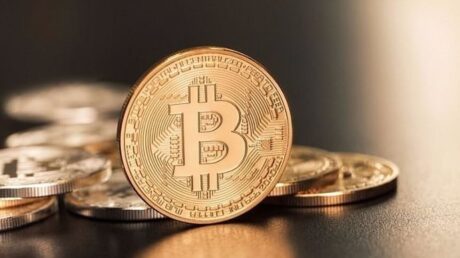 Finder’s panel has always shared thoughts regarding bitcoin and where they see the price going over the next months, and even years to come. In the last year, there have been some bullish predictions from the panels, but as time has gone on, these experts have begun to adjust their predictions to fit the current market. The most recent of these panels have revealed their thoughts on the digital asset and it is adjusted even lower.

The Finder’s panel shared their thoughts on where they believe the price of the digital asset will be ending up. According to them, they expect another 11% growth in the price of bitcoin from its current level. This will put BTC at a price of $21,344 by the time 2022 is over.

This is different from the previous predictions from the Finder’s panel through the course of 2021. Back in January 2022, the panel had said that they saw the price of BTC finishing the year at $76,360 by year-end. This would be reduced in April 2022 when the same panel had put the year-end price at $65,185. Another reduction saw them tender a $25,473 forecast for the digital asset back in July.

One thing that remains constant is the reduction of the panel’s forecasts as the bear market continues. However, they still continue to maintain that bitcoin will still see an upward momentum towards the end of the year, hence the 11% prediction this time around.

BTC price falls below $19,000 | Source: BTUCSD on TradingView.com
Bitcoin In The Long Term

Like always, the Finder’s panel did not only tender forecasts for the short term but also for the long term. These forecasts tend to span almost a decade, putting prices at where they think they will be at various important dates in the future.

In addition to 2022, they also gave price forecasts for the years 2025 and 2030. Even these forecasts saw an upward trajectory, although lower than their previous expectations, keeping in line with the bullish outlook of the panel.

Despite the varying price predictions, the report showed that 77% of the experts in the panel still believe that bitcoin is a store of value. “Nothing fundamentally has changed for Bitcoin, it’s a global capital crisis, and Bitcoin is affected in a short term but will recover; a lot of other financial assets will not,” said Serhii Zhdanov, CEO of EXMO.