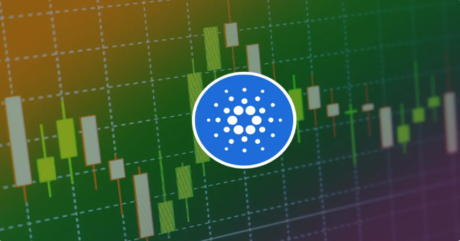 Cardano (ADA), over the last seven days, managed to grow by 16% as it rallied together with majority of its fellow altcoins during this week’s bullish run.

At press time, according to tracking from Coingecko, the digital asset is trading at $0.405. It increased its value by 6.4% for the past two weeks and has trimmed its 30-day losses to 9.2%.

Moreover, the digital currency managed to pump its overall valuation by over $1 billion as it now sits on a total market cap of $14.185 billion, ranking as 8th largest cryptocurrency in that department.

Last October 25, Cardano’s market capitalization was only at $12.35 billion.

Indeed, ADA is benefiting from this positive rally. As to until when this trend will continue, it’s still anyone’s guess.

Is It Good to Buy ADA Now?

Bearish signal indicators narrowly outnumbered bullish ones, 17 to 16. Still, with this development, sentiment towards the asset is favoring the bears.

A deep dive at Cardano oscillators reveals a neutral score of 8. One was pointing towards the “buy” direction while two were headed to “sell” zone.

However, by law of moving averages (AM), the crypto managed to stay on the “buy” range, hinting that this might be a good time to start accumulating the altcoin.

After all, there are a number of positive developments that might favor those who are in possession of the digital currency.

For starters, the Cardano network recently implemented wallet upgrades on its system and the number of smart contracts running on its blockchain significantly increased over the last few days.

With this, the ADA community is confident that it might trade at $0.51 by the end of next month.

What’s Ahead For Cardano

Investors and traders, however, are cautioned as the cryptocurrency remains susceptible to high levels of volatility that the crypto space is known for.

In fact, while the Cardano community is confident of a higher trading price next month, predictions from Coincodex say otherwise.

Over the next five days, the crypto is seen to decline by almost 7% to trade at $0.382. With this, it might immediately obliterate its gains over the last couple of days.

The online crypto tracker and data provider’s 30-day forecast is more worrying, as ADA might end up plummeting all the way to $0.214.