Ethereum Price Crashes Below $1,500, Why FTT and BNB Sparked Downtrend 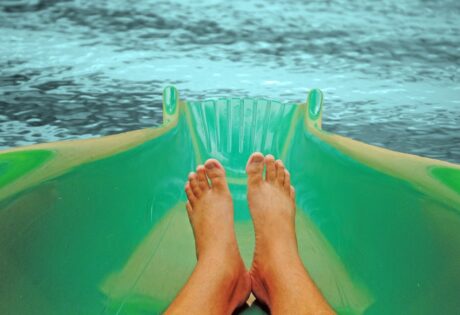 Ethereum started a major decline below the $1,500 support against the US Dollar. ETH faced an increase in selling after the market dumped FTT, SOL, and DOGE.

Ethereum started a major decline below the $1,550 and $1,500 levels.
The price is now trading below $1,500 and the 100 hourly simple moving average.
There is a major bearish trend line forming with resistance near $1,570 on the hourly chart of ETH/USD (data feed via Kraken).
The pair is down over 7% and there is a risk of a move below the $1,420 support.

Ethereum failed to stay above the $1,600 level and started a major decline. BTC broke a major support near the $1,550 level and the 100 hourly simple moving average.

The recent drama and decline in FTT and SOL caused the market crash. Bitcoin, ripple, and BNB faced an increase in selling pressure. Ether price declined over 7% and there was a strong decline below the 76.4% Fib retracement level of the main increase from the $1,500 swing low to $1,675 high.

A clear break above the $1,570 resistance could set the pace for a decent increase. In the stated case, the price could rise to the $1,620 level. Any more gains might send the price toward the $1,675 resistance zone.

If ethereum fails to climb above the $1,500 resistance, it could continue to move down. An initial support on the downside is near the $1,460 level.

The next major support is near the $1,420 level, below which ether price may perhaps extend losses. In the stated scenario, the price could decline towards the $1,350 support zone in the near term.

Hourly MACD – The MACD for ETH/USD is now gaining momentum in the bearish zone.

Hourly RSI – The RSI for ETH/USD is now below the 50 level.